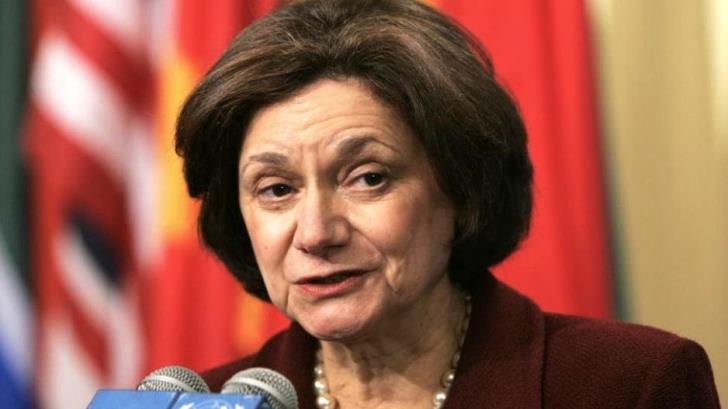 Elizabeth Spehar’s report on the meeting between President Anastasiades and Mustafa Akinci on Monday will determine the UN Secretary-General’s next moves.

According to information from New York and Nicosia:

a) António Guterres has not yet decided whether to appoint a new special envoy for Cyprus.

b) Elizabeth Spehar will send a briefing report on the two leaders’ meeting.

c) Rosemary DiCarlo, the new Undersecretary-General for Political Affairs, is expected to visit Cyprus, in order to meet with the two leaders, as well as the capitals of the cities involved in the Cyprus problem.

d) According to information from the UN and Nicosia, DiCarlo’s will be an investigation visit and will be part of an attempt to scrutinise the intentions of all those involved.