UN envoy expected in Cyprus end of July for consultations 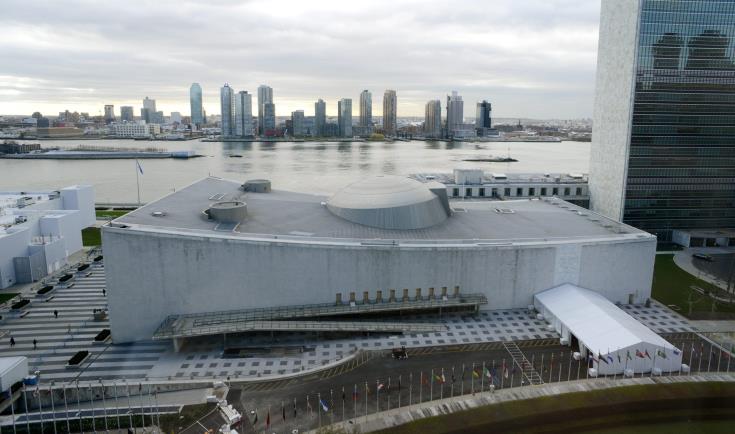 The UN are set to announce today the appointment of Jane Holl Lute as envoy of the Secretary General who will hold consultations with interested parties in Cyprus, in late July, in Turkey, Greece and the UK with a view to help resume the stalled peace talks.

According to reliable sources, last night Ankara gave the green light to the appointment, in a meeting the country’s representative in New York had with UN officials.

Spehar is expected to be in New York between July 11-19, where she will brief the Security Council on July 17 and meet Jane Holl Lute to examine possible dates for the visit to Cyprus, probably towards the end of July.

Lute is expected to first visit Nicosia, then Ankara, Athens and London.