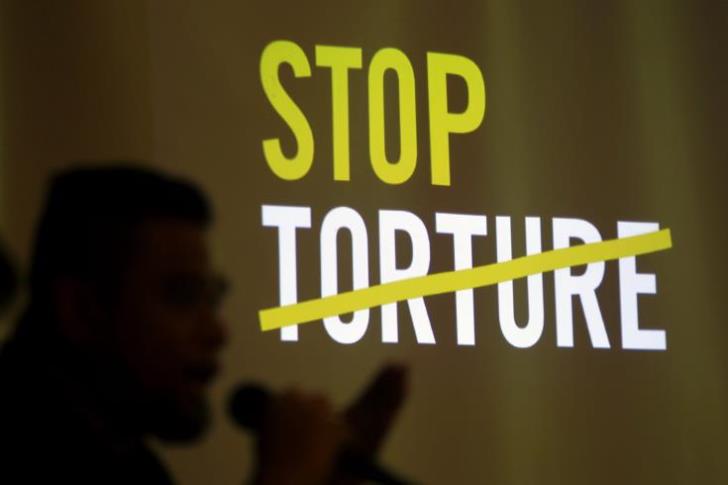 The UN Committee against Torture is to also review Cyprus in its upcoming session between November 11 and December 6, according to a UN announcement.

It is therefore required to undergo regular examinations by the Committee of 10 independent experts to review its implementation of both the Convention and the Optional Protocol. The review is scheduled to be held in public sessions.
The Committee will hold dialogues with the Cyprus government delegation, and will be briefed by NGOs, national human rights institutions and independent monitoring frameworks.
The Committee is scheduled to publish its findings on Cyprus and other countries reviewed during their session on December 6.  (CNA)

By Annie Charalambous
Previous articleElectricity, mobiles and cash-a snapshot of Lebanese grievances
Next articleSunny and fine weather over the weekend