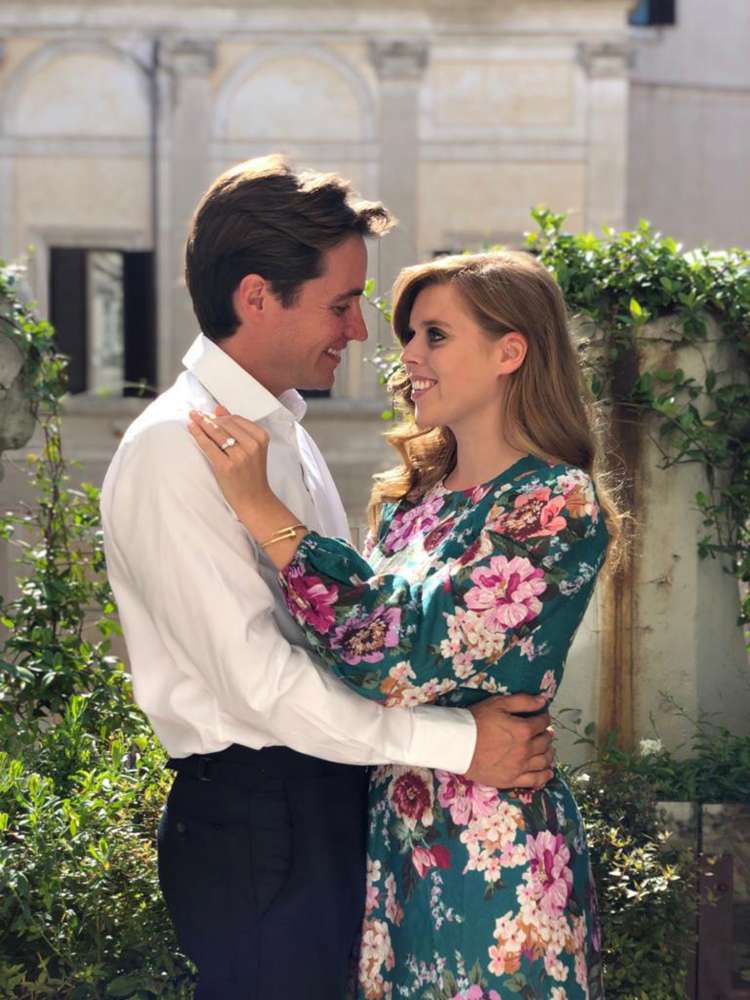 Britain’s Princess Beatrice, the elder daughter of Prince Andrew and Sarah, Duchess of York, will marry her fiance Edoardo Mapelli Mozzi at London’s St James’s Palace on May 29, Buckingham Palace announced on Friday.

The ceremony will be a much more private affair than the wedding of her younger sister Eugenie, who married wine merchant Jack Brooksbank amid typical royal pomp and pageantry at Windsor Castle in 2018.

Since then, the sisters’ father Andrew, second son of Queen Elizabeth, has been caught up in a sex scandal over his relationship with disgraced former U.S. financier Jeffrey Epstein, culminating in his stepping down last year from royal duties.

“Her Majesty The Queen has kindly given permission for the ceremony to take place at The Chapel Royal, St James’s Palace,” Buckingham Palace said.

“The ceremony will be followed by a private reception, given by the queen, in the gardens of Buckingham Palace.”

Beatrice, 31, ninth in line to the throne, is a grand-daughter of the queen and the cousin of Princes William and Harry. She became engaged to property developer Mozzi, 37, in Italy last September.

Although a princess, she does not carry out official royal engagements but works for Washington-based data and software company Afiniti and divides her time between London and New York.

Eugenie’s wedding two years ago came months after the lavish ceremony for Prince Harry and his wife Meghan, and followed much of its format. It was held in the same setting – Windsor Castle’s 15th Century St George’s Chapel – and covered live by broadcasters.

However, there was criticism of the grandeur and cost to the taxpayer for a minor royal.

He has denied allegations by American Virginia Giuffre, who says she was trafficked by Epstein and then forced to have sex with his friends, including Andrew, when she was 17-years-old.

A TV interview he gave last November to counter the claims attracted criticism and derision, and he was forced to step away from royal engagements as charities distanced themselves.

He was in the news again on Friday over his decision to defer an honorary promotion to Admiral to mark his 60th birthday later this month until he returns to public life.

British media also reported that the government had told local authorities there was no need to fly flags on public buildings to mark his birthday, although the bells of London’s Westminster Abbey will ring out, as is customary.

By In Cyprus
Previous articleNocciola Dolci e Più for sweets, breakfast, lunch & more
Next articlePaphos’ Tombs of the Kings: one of the world heritage sites