UK’s opposition will not back ‘fundamentally’ unchanged Brexit bill 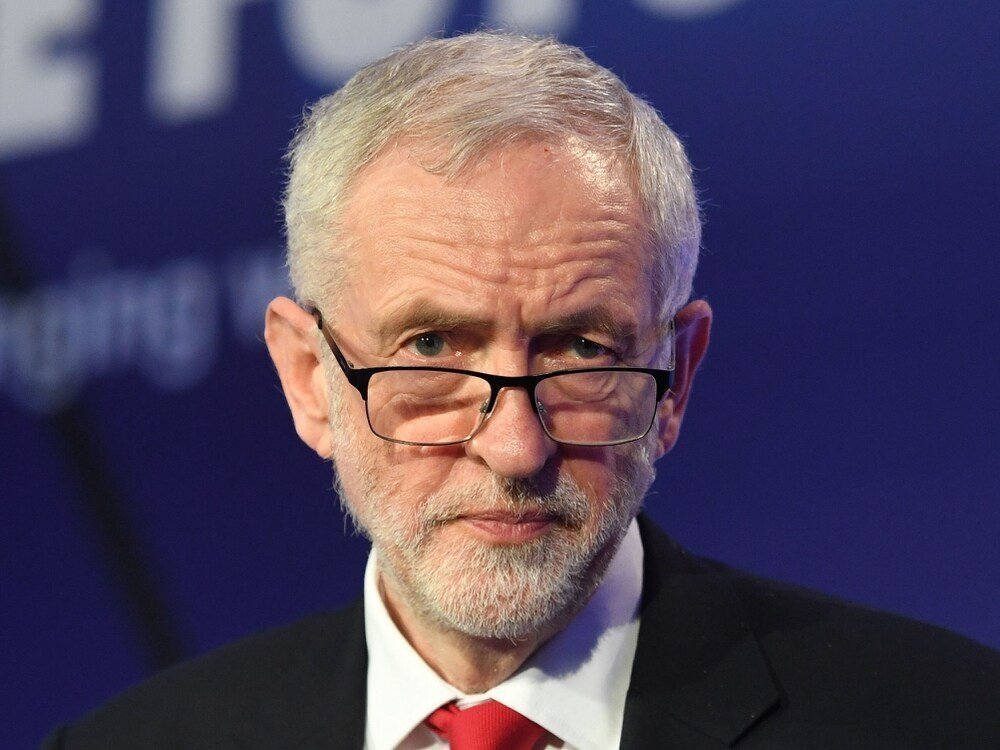 The leader of Britain’s opposition said he would not support Prime Minister Theresa May’s new attempt to push through her Brexit bill if it was fundamentally the same as the bill that had been defeated three times before.

“We haven’t seen whatever the new bill is going to be yet but nothing I’ve heard leads me to believe it is fundamentally any different from the previous bill that has been put forward so as of now we are not supporting it,” Jeremy Corbyn told the BBC’s Andrew Marr show on Sunday.

May said in the Sunday Times she would present a “new bold offer” to lawmakers with “an improved package of measures” in a final attempt to get the Brexit Withdrawal Agreement Bill through parliament before she leaves office.