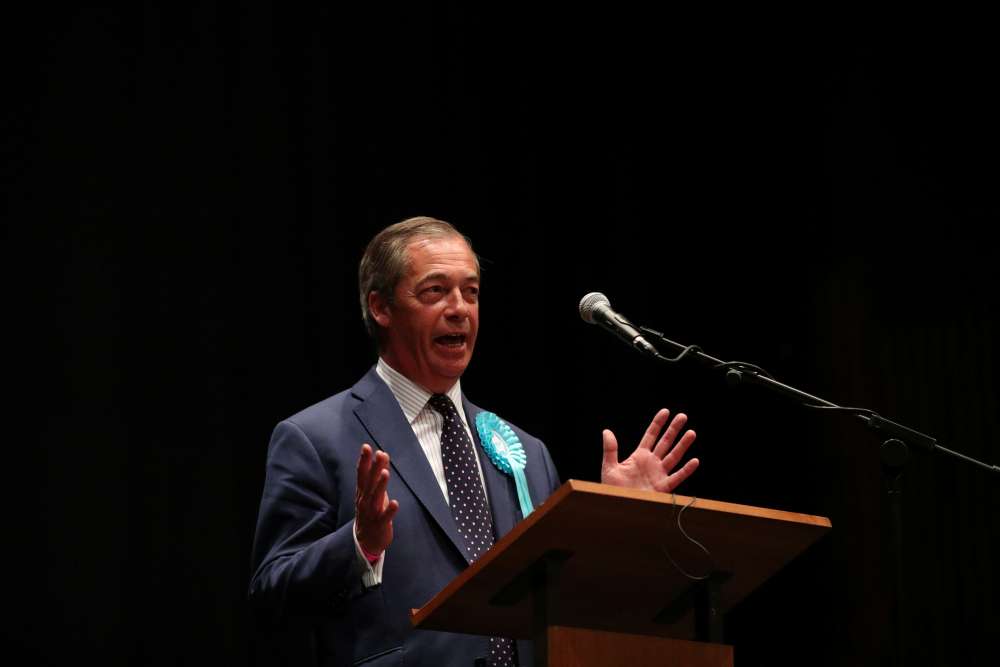 Nigel Farage demanded a seat at Brexit negotiations on Monday after his new party swept to victory in the United Kingdom’s European Parliament election, warning that he would turn British politics upside down if denied.

Farage, a bombastic 55-year-old commodities broker-turned anti-establishment supremo, won by riding a wave of anger at the failure of Prime Minister Theresa May to take the United Kingdom out of the European Union.

As May’s Conservative Party prepares to pick a new leader, Farage had a warning for the next prime minister: A say in the United Kingdom’s biggest decision since World War Two.

“We should be part of the team now, that’s pretty clear,” Brexit Party leader Farage told Reuters at an election count in the southern English city of Southampton.

After repeated delays to Brexit, Farage said the United Kingdom had to leave the EU on Oct. 31, the current deadline for Britain’s parliament to agree an exit deal. Farage would prefer to leave without a deal.

“If we don’t leave on that day, then you can expect the Brexit Party to repeat this kind of surprise in the next general election,” he said.

While no British leader would allow Farage near EU divorce talks, his proven ability to poach Brexit supporters from both the Conservative and Labour parties will stiffen a belief among leading Conservatives vying to replace May that they must go for a more decisive split from the EU.