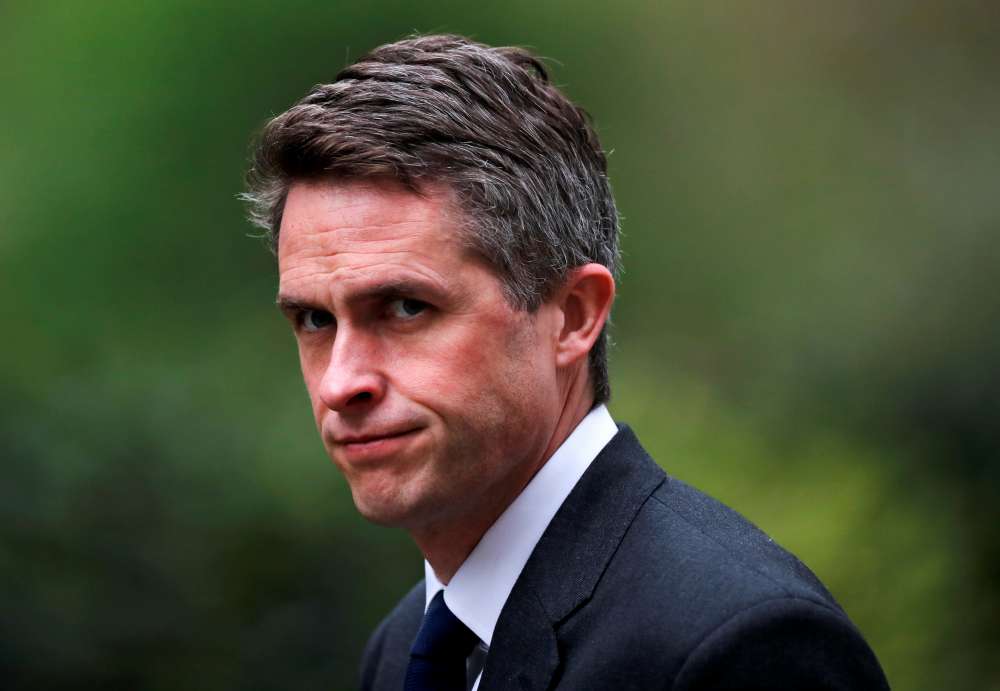 British Prime Minister Theresa May fired her defence secretary, Gavin Williamson, on Wednesday, saying an investigation suggested he was to blame for leaking discussions about Chinese telecoms company Huawei from her National Security Council.

An investigation into the leaks had provided “compelling evidence suggesting your responsibility for the unauthorised disclosure. No other, credible version of events to explain this leak has been identified,” May wrote to Williamson.

“This is an extremely serious matter,” she wrote.

“It is vital that I have full confidence in the members of my Cabinet and of the National Security Council. The gravity of this issue alone, and its ramifications for the operation of the NSC and the UK’s national interest, warrants the serious steps we have taken, and an equally serious response.”