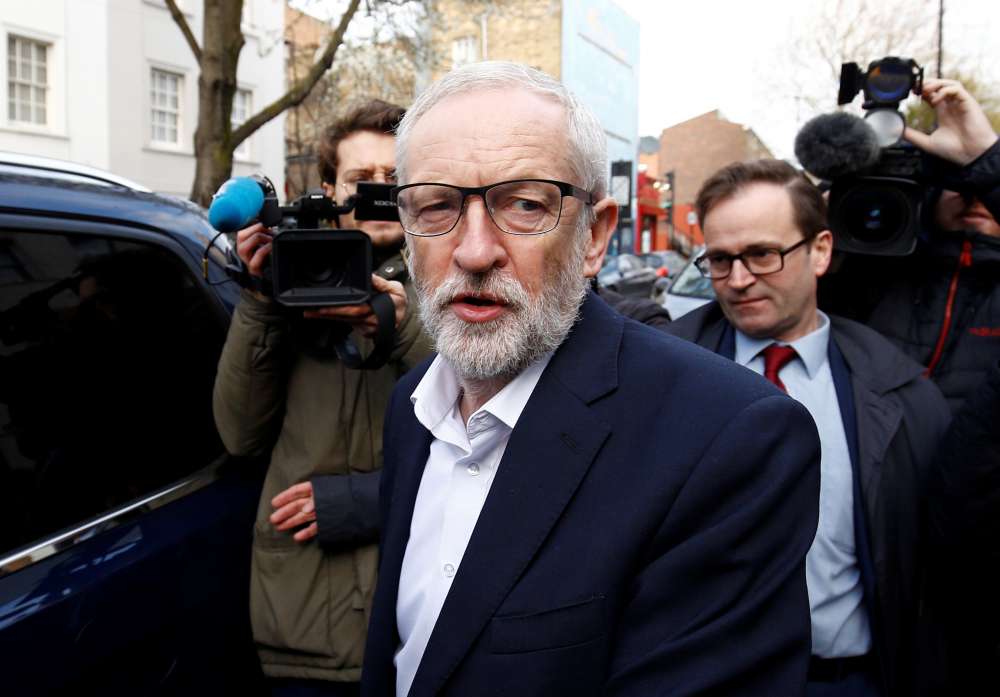 Britain’s opposition Labour Party will call a no confidence vote in the government when it believes members of the ruling Conservatives will support it, the party’s trade spokesman Barry Gardiner said on Sunday.

Boris Johnson, the frontrunner to become prime minister this month, has said Britain must leave the European Union on Oct. 31 with or without a deal. Several Conservative lawmakers have said they would consider voting to try to bring down a government which was pursuing a no-deal Brexit.

“We will call a no confidence vote when we believe that those Conservative members of parliament who have said that they would support a no confidence motion in the government in order to stop a no deal are likely to support it,” Gardiner told Sky News.

Asked if Labour was having conversations with those lawmakers, Gardiner said “Of course”.

Conservative lawmaker Sam Gyimah, who ran for the party’s leadership but withdrew before voting began, told Sky News that voting against the government was the “nuclear option” and he did not intend to do so but he knew others were considering it.

The Conservatives do not have a majority in parliament and rely on support from Northern Ireland’s Democratic Unionist Party (DUP). Outgoing Prime Minister Theresa May’s Brexit deal was rejected three times by parliament due to rebellions within her own party and opposition from the DUP.

Gyimah, who supports holding a second referendum on Brexit, said there were 30 or more Conservative lawmakers who would back “legislative options” to try to block a no-deal Brexit.

They would seek to stop the new prime minister trying to shut down parliament in order to deliver a no-deal Brexit against the will of lawmakers, he said, as well as looking to “create options … so that no deal isn’t the only option we face on Oct. 31”.

“There are a number of legislative mechanisms being looked at at the moment,” he said, adding that they would be “sensible and pragmatic.”