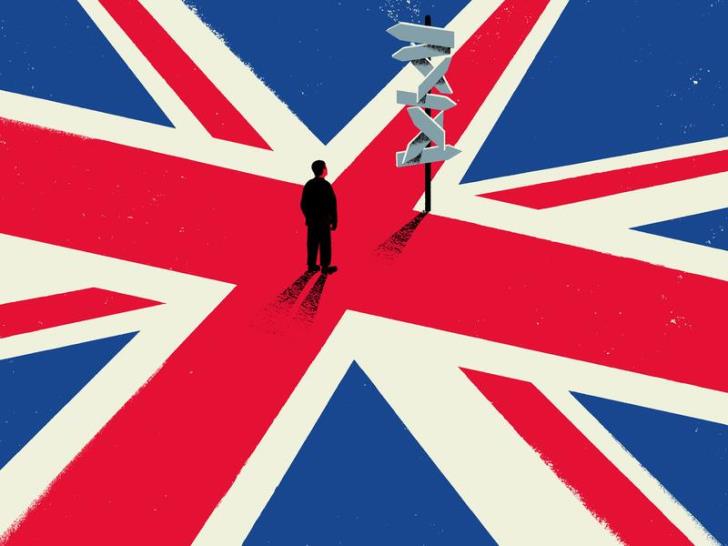 A threat made by Boris Johnson, frontrunner to succeed British Prime Minister Theresa May, to withhold payment of Britain’s divorce bill with the European Union is a “foolish” tactic, an ally of German Chancellor Angela Merkel said on Wednesday.

Johnson has said “there should be creative ambiguity” about how and when the previously agreed 39 billion pound ($49.39 billion) divorce bill is paid, trying to raise pressure on the EU to grant Britain a new Brexit deal.

But Detlef Seif, the deputy EU spokesman for Merkel’s conservative parliamentary bloc, said such tactics would be fruitless.

“It is foolish to think that on such an important issue as Brexit, the EU would allow itself to be influenced by the refusal of payments,” Seif told Reuters. “That (thinking) is beyond reality.”

“Threats and blackmail are not a good basis for fostering understanding,” he added.

The EU says it will not renegotiate the Withdrawal Agreement reached with May last November, and Ireland has indicated it is not willing to change the Irish border “backstop” that upset the Northern Irish party which props up May’s minority government.

Johnson has said he is prepared to lead Britain out of the EU without a deal on Oct. 31 and that there are “technical fixes” to prevent the return of a hard border between EU-member Ireland and Northern Ireland, which is part of the UK.

Seif said such technical fixes were not available now, but added: “If Britain can find a technical solution during the transition period, then please go ahead.”