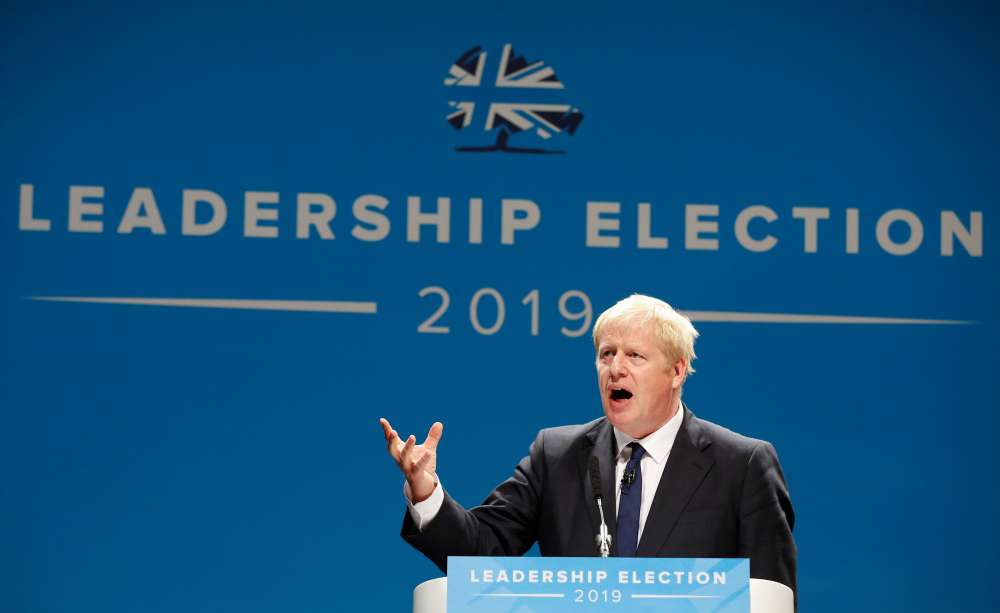 Boris Johnson said he would be willing to increase government borrowing to spend on infrastructure projects and spur economic growth if he wins the race to become Britain’s next prime minister.

Currently the favourite against Foreign Secretary Jeremy Hunt, Johnson told Sky News there was cash available to spend on public services, and that he would also be willing to borrow at low rates for the right project.

“If it’s borrowing to finance a great infrastructure project, and there’s the opportunity to borrow at low rates for the long-term benefit of the country, then we should do them,” he said.