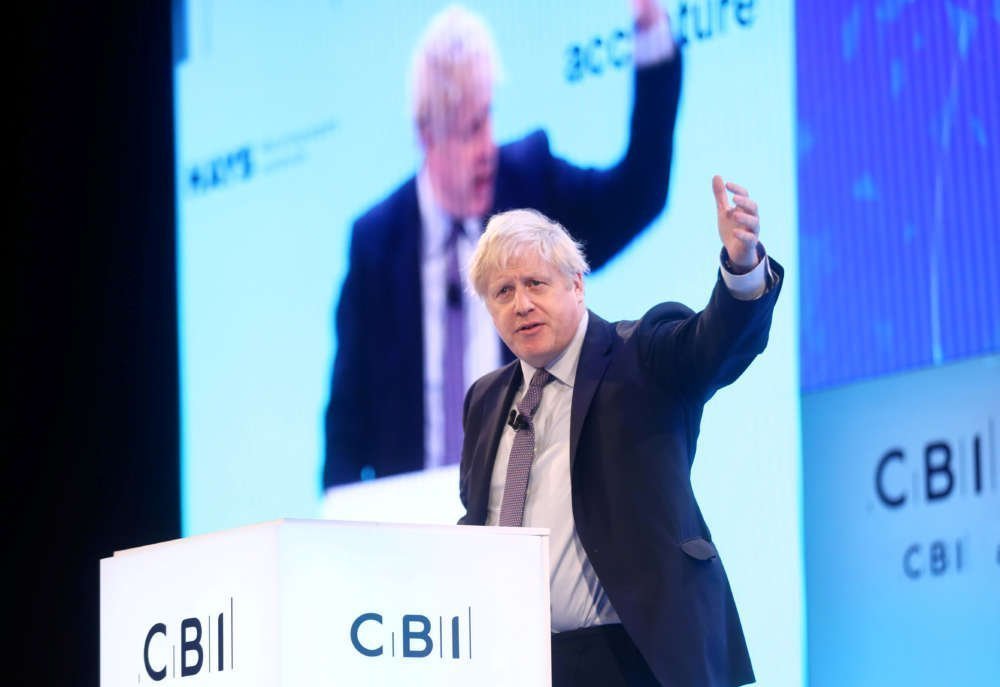 British Prime Minister Boris Johnson said on Monday he was putting on hold further cuts in corporation tax and told voters he would pump the money into services such as health instead, addressing a central issue in the Dec. 12 election.

“We are postponing further cuts in corporation tax,” Johnson told business leaders at a conference organised by Britain’s main business lobby, the CBI.

“This saves 6 billion pounds ($7.8 billion) that we can put into the priorities of the British people, including the NHS (National Health Service),” he said.

Britain had been due to cut its corporation tax rate to 17% next year, down from 19% now, which is already one of the lowest among the world’s big industrialised economies.

Johnson has faced questions about how he would pay for the extra public spending that he has promised, without ramping up borrowing sharply.

In September, his finance minister Sajid Javid announced the biggest increase in day-to-day spending in 15 years in what was widely seen as an attempt to counter the spending promises of the left-wing opposition Labour Party.

Johnson’s announcement received a cautious welcome from the head of the CBI.

“Postponing further cuts to corporation tax to invest in public services could work for the country if it is backed by further efforts to the costs of doing business and promote growth,” Carolyn Fairbairn said in a statement.