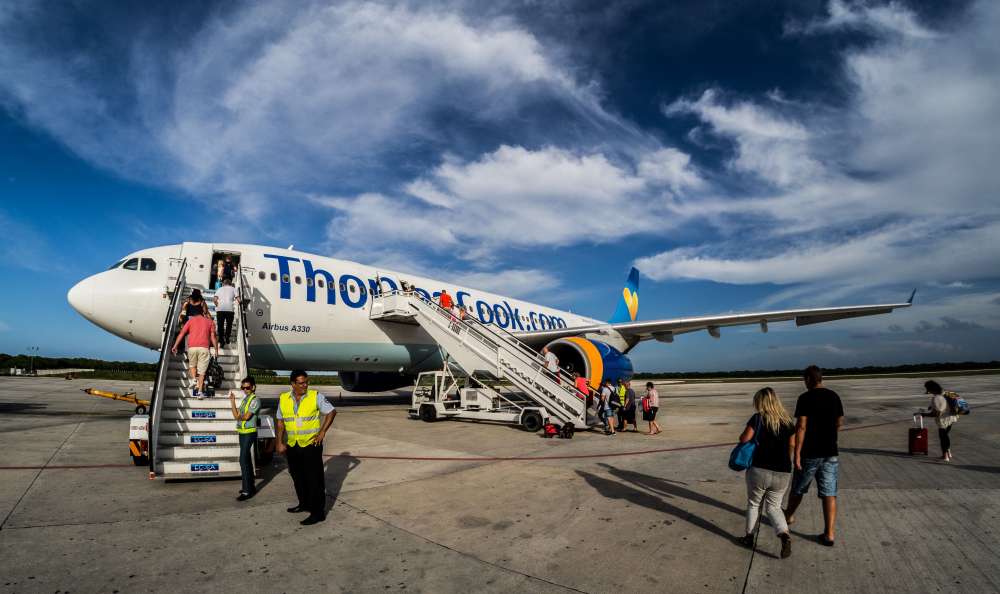 The British parliament’s business committee has launched an inquiry into the collapse of travel group Thomas Cook and will seek to question the management over issues such as executive pay and accounting practices.

Thomas Cook, the world’s oldest tour operator, collapsed in the early hours of Monday, hitting hotel owners, tourist sites and resorts around the world. It also prompted the British government to launch the largest peacetime repatriation in history.

“The main players in the sad demise of Britain’s oldest travel firm should face public scrutiny and be held to account for their actions before the company collapsed,” said Rachel Reeves, Chair of the Business, Energy and Industrial Strategy (BEIS) Committee.