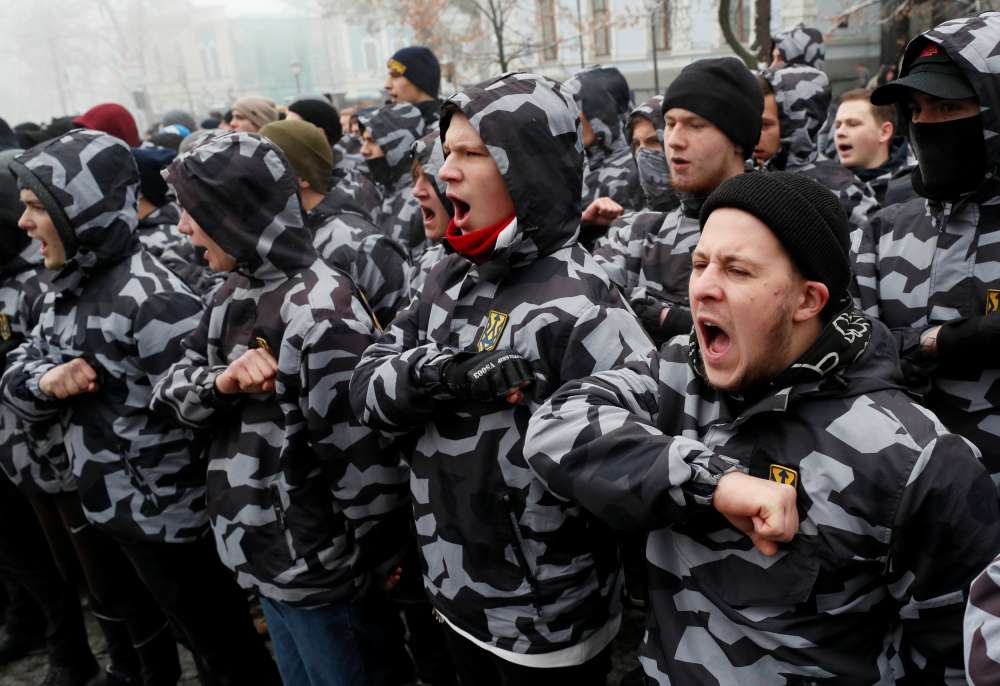 Ukrainian President Petro Poroshenko signed a decree on Monday to introduce martial law for 60 days, a statement on his website said, though it needs parliamentary approval to come into force.

The decision came a day after Russia fired at and captured three Ukrainian vessels, triggering a sharp escalation in tensions between the two countries.

Parliament was expected to debate the decree later on Monday though a televised session of a parliamentary committee unanimously supported it.

Ukrainian legislation on martial law allows for a slew of curbs, including restrictions on movement and peaceful assembly, curfews, and restricting the media, though Poroshenko’s decree made no specific references to such restrictions.

There was no mention of a presidential election due to be held in March. Poroshenko’s move has prompted speculation by critics and opposition politicians that he might use it to delay the vote.

A twelfth provision of the decree was not published.

On Sunday, Russia seized three Ukrainian naval ships off the coast of Russia-annexed Crimea after opening fire on them and wounding several sailors.

The FSB said it had been forced to act because the ships – two small Ukrainian armoured artillery vessels and a tug boat – had illegally entered its territorial waters, attempted illegal actions, and ignored warnings to stop while manoeuvring dangerously.