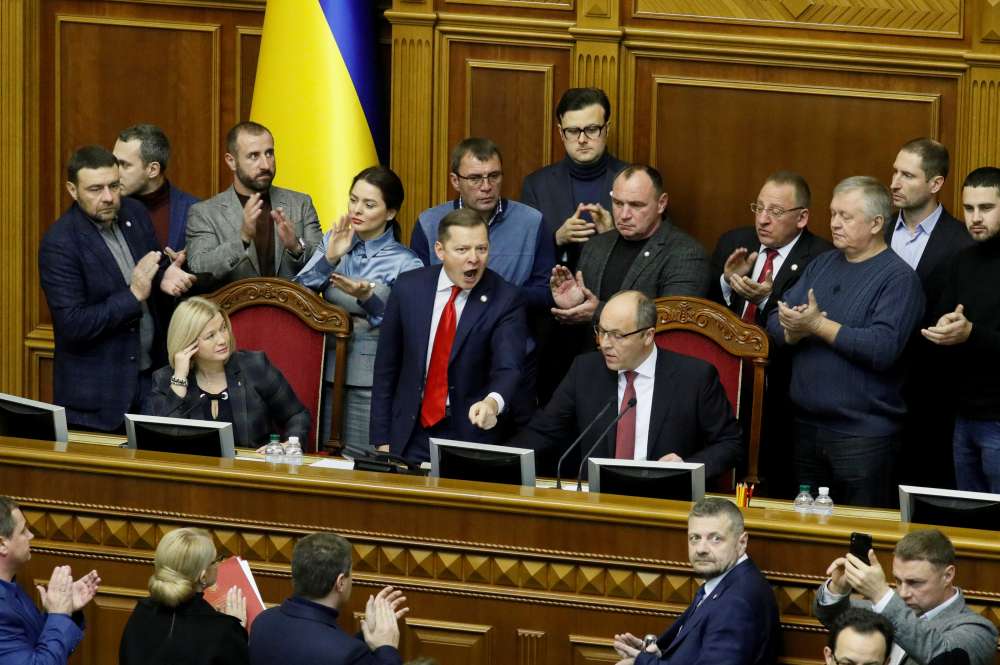 Ukraine has banned Russian adult men aged 16-60 years from entering Ukraine, the head of the border service Petro Tsygykal said in a televised meeting on Friday.

Russia has no plans to ban entry to Ukrainian men

Russia does not plan to ban Ukrainian men from entering the country in a tit-for-tat response to a broad entry ban imposed byUkraine, RIA news agency cited Russian lawmaker Frants Klintsevich as saying on Friday.

On November 25, Russia seized three Ukrainian naval ships off the coast of Russia-annexed Crimea after opening fire on them and wounding several sailors.

The FSB said it had been forced to act because the ships – two small Ukrainian armoured artillery vessels and a tug boat – had illegally entered its territorial waters, attempted illegal actions, and ignored warnings to stop while manoeuvring dangerously.