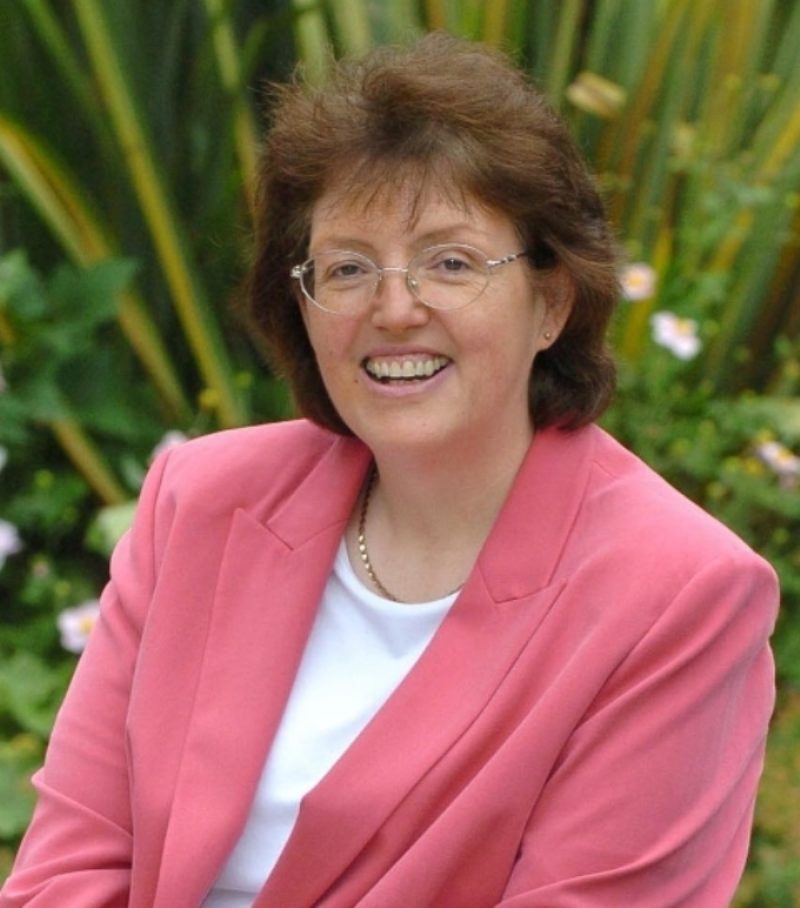 A British far-right extremist who planned to murder a female Member of Parliament with a sword was sentenced to life imprisonment on Friday.

Jack Renshaw, who had admitted being a member of racist group National Action until it was banned as a terrorist organisation, will have to serve at least 20 years in prison.

National Action was outlawed in 2016 after it praised the murder that year of Jo Cox, a female opposition Labour lawmaker, in a frenzied street attack by a Nazi-obsessed loner, the first far-right group to be outlawed in Britain since World War Two.

Prosecutors said he planned the murder as a blow against a “Jewish-controlled state” oppressing the white community. He saw Cooper as a traitor who deserved to die as she represented a false democracy.

He had bought a sword that the online seller had described as “19 inches of unprecedented piercing and slashing power at a bargain price”.

Renshaw, 23, had admitted planning to commit a terrorist act and to making threats to kill a police officer who had been investigating him for an unrelated matter.

Before sentencing him, the judge heard how Renshaw was serving a three year prison term for stirring up racial hatred in two anti-Semitic speeches in 2016.

“Jack Renshaw was prepared to act on his white supremacist world view and plotted to kill a Member of Parliament (MP) – a plan reminiscent of the abhorrent murder of Jo Cox,” said Jenny Hopkins of the Crown Prosecution Service.

“A crime of this type against anyone is a serious matter but when our MPs are targeted it is also an attack on the democratic process and public service.”

Cooper said in a statement: “My deepest wish is that this case is the last occasion when any public servant, any politician, has their life threatened for simply doing their job.

“I believe today justice has been served. Not for me personally, but for every MP and public servant, and for our democratic way of life which affords us the privilege of free speech, without fear of violent retribution.”

At another trial last year, Renshaw was also given a 16-month prison sentence for child sex offences.