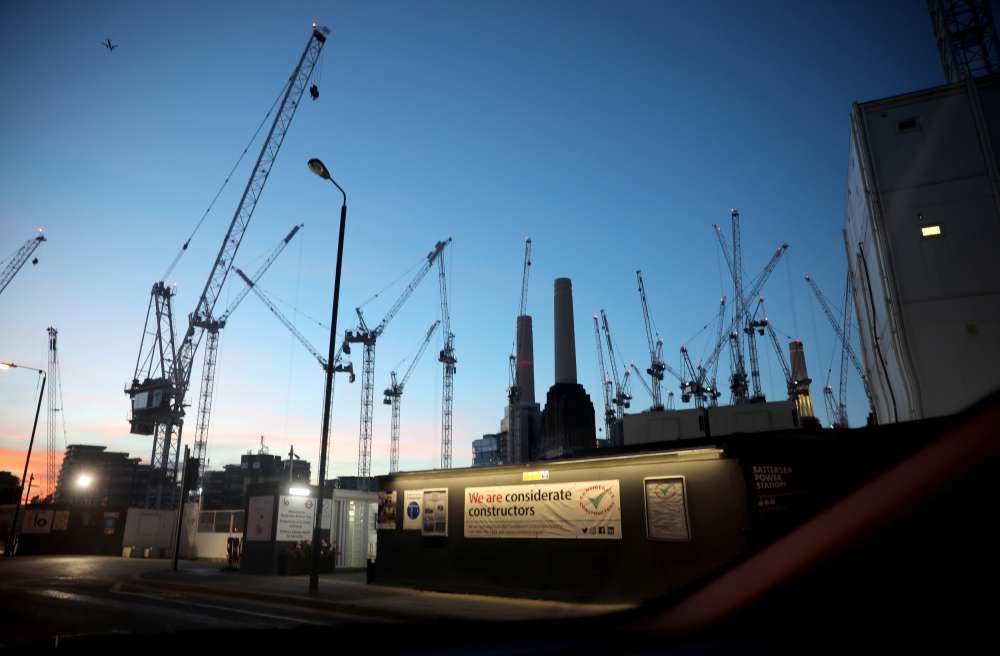 British households enjoyed faster wage growth in the year to April but, when adjusted for inflation, earnings are still below their levels before the financial crisis a decade ago, an annual survey showed on Thursday.

Median full-time weekly earnings increased 3.5 percent in the year to April 2018, the strongest growth in nominal terms for 10 years, the Office for National Statistics said in its Annual Survey of Hours and Earnings.

Bank of England Chief Economist Andy Haldane said this month there were finally signs of a “new dawn” for pay increases as the steep fall in unemployment prompts many employers to offer more to keep and hire staff.

The BoE believes rising wages will create inflationary pressure and require further, gradual increases in interest rates, even as Britain’s economy grows only slowly because of its impending departure from the European Union.

But Thursday’s figures looked less positive when taking into account the rise in inflation caused in large part by the pound’s plunge after the 2016 vote in favour of Brexit.

“This mixed picture comes off the back of a disastrous decade for pay,” said Stephen Clarke, senior economic analyst at the Resolution Foundation, a think-tank that focuses on living standards.

The ONS said earnings adjusted for inflation remained 3.7 percent lower than in 2008, before the financial crisis.

This was caused by a drop in hours worked by the lowest paid, offsetting a rise in the minimum wage, and coupled with an increase in wages for the highest earners.

Earlier on Thursday a survey from wage data firm XpertHR showed British companies have no plans to step up the pay awards they offer staff over the coming year, posing a challenge to BoE’s forecasts of faster pay growth.