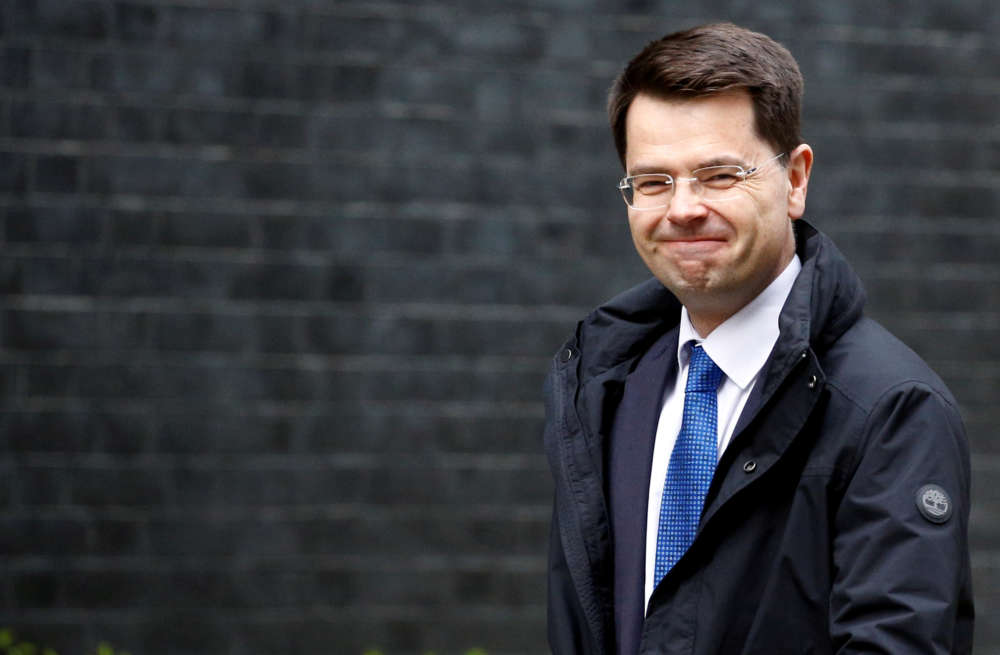 British venue owners will have to come up with plans to try to prevent militant attacks and deal with them better if they do happen, the government said on Monday, responding to a series of incidents in recent years.

The interior ministry said it wanted to introduce a law creating a duty on owners and operators of venues and public spaces to consider the risk of an attack and their preparedness for such an event.

This could include increased physical security, training, incident response plans, and exercises for staff on what to do during an attack, the ministry said in a statement.

He cited a 2017 bomb that killed 22 after a performance by pop star Ariana Grande in Manchester and recent knife attacks in London as reminders of the security threats facing the country.

The proposed law will be put to a public consultation later in the year, and will invite submissions from businesses and the public sector on how the new duty should be enforced.

“It is important that this new law is proportionate,” security minister James Brokenshire said in a statement.

“This public consultation will ensure we put in place a law that will help protect the public while not putting undue pressure on businesses,” he added.