UK trade fair industry warns 30,000 jobs at risk as events yet to resume 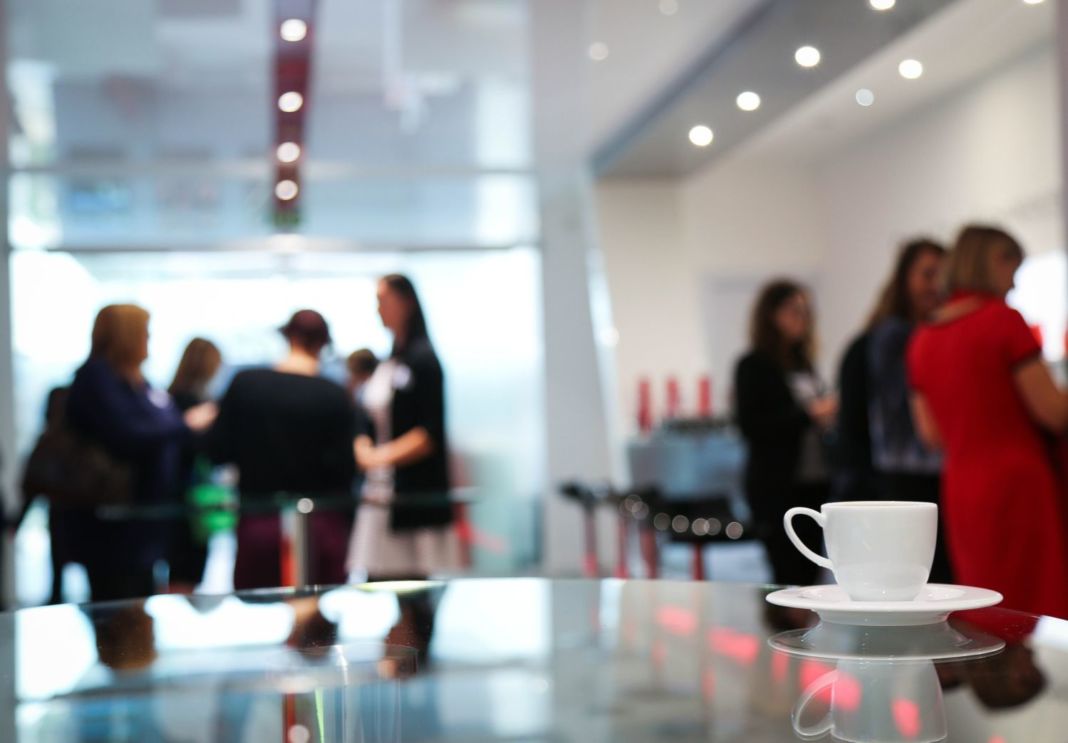 Around 30,000 jobs in Britain’s events industry are at risk due to increased uncertainty about when trade fairs and exhibitions could resume in the UK, an industry body representing event organisers, venues and suppliers warned on Monday.

The Events Industry Alliance (EIA) said companies would need at least eight to twelve weeks to restart exhibitions, calling on the government to set a date for reopening.

The coronavirus outbreak and the ensuing lockdown led to widespread cancellations and postponement of events to later this year or until 2021, while the threat of a second wave of COVID-19 cases triggered further uncertainty about reopening plans worldwide.

The world’s biggest exhibitions organiser Informa, which is based in London, held its first major event in Shanghai this month.

A spokesman for Informa said the company has seen countries, which make up the majority of its business, such as Germany, France, China, parts of the United States and Australia open for commercial gatherings.

“Nevertheless, the Group believes it is in everyone’s interests for the UK to catch up and give the green light to commercial gatherings too,” he added.

The exhibitions industry in the UK supports 114,000 jobs, according to the EIA.

An estimated 60% of the sector’s supply chain will not reopen in October, when the government’s job-supporting furlough scheme ends, the EIA added.

Britain’s finance ministry had said it spent more than 25 billion pounds ($30.72 billion) on a furlough programme that is supporting 9.3 million jobs. Earlier this month, it had promised another 30 billion pounds to head off an unemployment crisis.