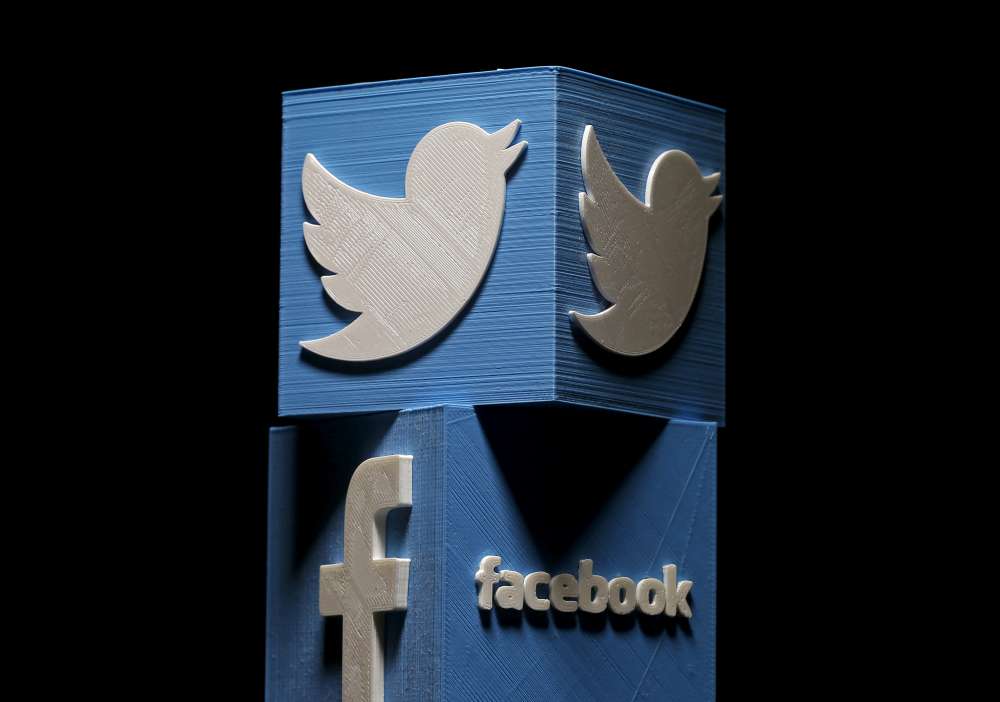 Britain proposed new online safety laws last year that it said would be the toughest in the world.

Former Prime Minister Theresa May said at the time she would put a legal “duty of care on internet companies to keep users safe online”. Companies would face big fines, with bosses also held personally accountable, the government said.

Governments globally are wrestling over how to better control content on social media platforms, often blamed for encouraging abuse, the spread of online pornography and for influencing or manipulating voters.

Under the proposals to be announced on Wednesday, social media platforms will have to remove illegal content quickly and minimise the risk of it appearing at all, the BBC said.

A spokeswoman for the ministry refused to confirm the details or provide any comments by the minister.