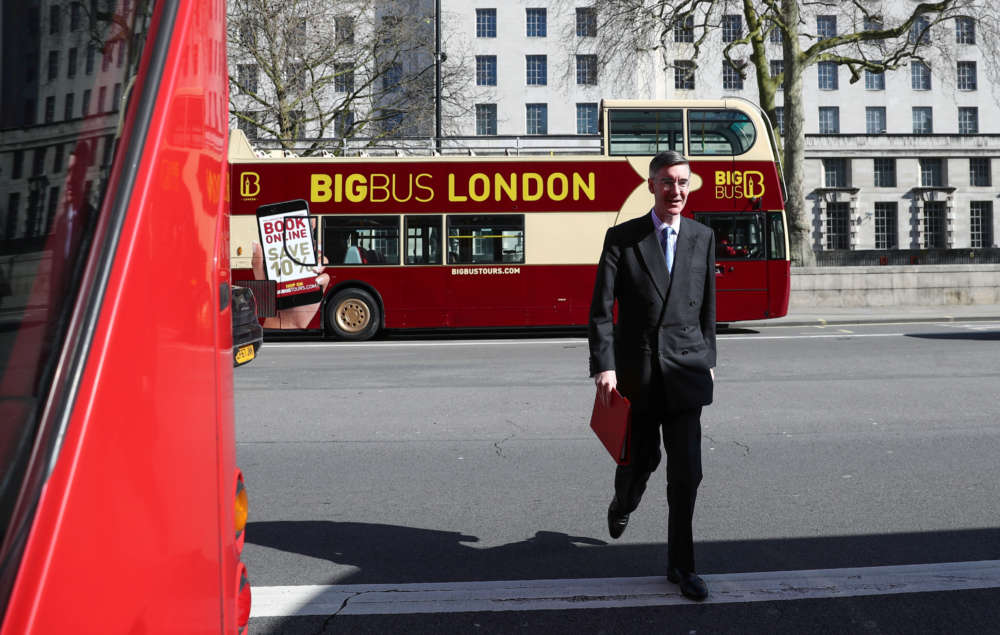 British Prime Minister Boris Johnson was chairing an emergency meeting on Thursday at which he is expected to approve moving to the “delay phase” of the coronavirus response that includes more stringent measures to counter the outbreak.

Stock markets tumbled across the world on Thursday, with Britain’s FTSE 100 down 9.4 percent and on course for its worst one-day performance since 1987. Sterling fell two cents against the dollar to $1.2620.

U.S. President Donald Trump imposed sweeping restrictions on travel from Europe on Thursday after Britain and Italy unveiled tens of billions of dollars in stimulus in an attempt to stave off a recession.

Johnson chaired a meeting of Britain’s emergency committee – known as COBR – and is expected to decide to move to the so called “delay phase” from the “contain phase”, a spokesman said.

The British plan for dealing with the outbreak has three main phases – containment, delay and mitigation.

In the delay phase, so called social distancing measures such as school closures, more home working and reducing large scale gathering will be considered, though will not necessarily be approved immediately.

Ireland will shut schools, universities and childcare facilities until March 29 and restrict mass gathering to slow the spread of the coronavirus, acting Prime Minister Leo Varadkar said on Thursday.