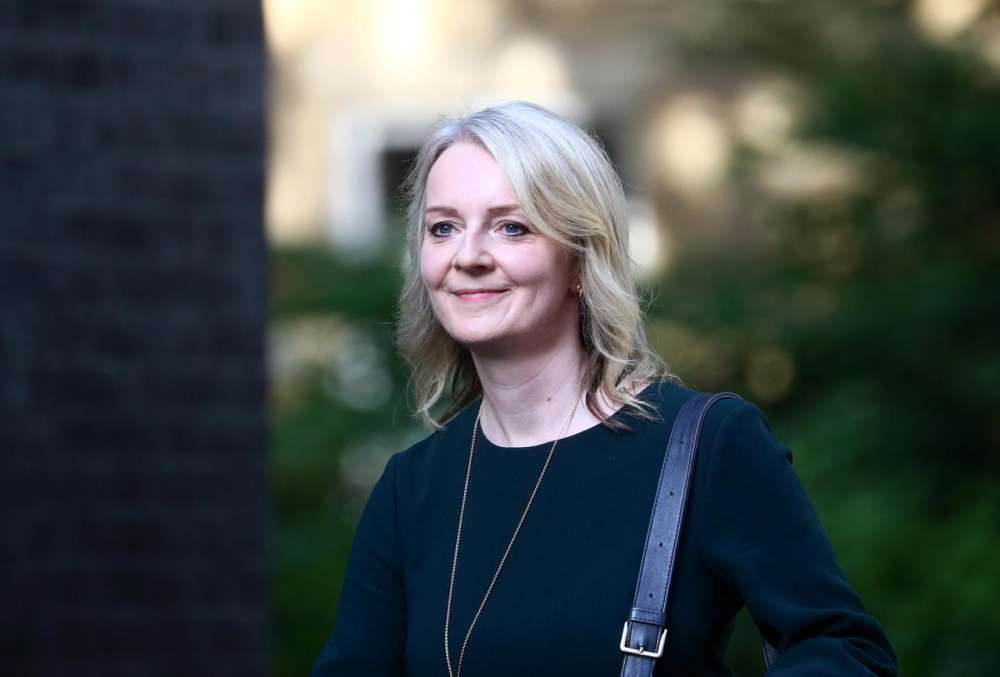 Britain’s Trade Minister Liz Truss said on Monday that striking a trade deal with New Zealand, one of its smallest trading partners, would be a priority, as her government desperately looks to line up post-Brexit agreements.

Political turmoil in Britain has generated uncertainty over its withdrawal from the European Union. With it future trade ties in doubt, British officials have been working to minimise the impact of Brexit on non-EU trading partners.

Truss, appointed earlier this year by Prime Minister Boris Johnson, arrived in New Zealand on Monday, as part of a three-nation tour, which includes Australia and Japan, aimed at preparing for trade negotiations after Brexit.

“We’re going to be leaving the European Union on October 31 with or without a deal and as part of that agenda, striking trade deals much more broadly than we have been doing is going to be vitally important,” Truss said in Wellington ahead of the talks with her New Zealand counterpart David Parker.

“Striking a free trade deal with New Zealand is a very important priority for the UK,” she said. “It’s one of the first trade deals we expect to strike.”

Two-way trade between New Zealand and Britain is at about NZ$6 billion ($3.83 billion), data from New Zealand showed.

Truss said the UK is almost ready to start negotiations with New Zealand and her visit was to work out what the timetable will look like and what the key areas would be discussed.

New Zealand’s Trade and Export Growth Minister David Parker said he wants to find solutions that do not disadvantage New Zealand traders as a result of Brexit.

Parker said in a statement ways to cooperate in wider trade forums, including Britain’s potential accession to the Comprehensive and Progressive Trans-Pacific Partnership (CPTPP), were also discussed.

By In Cyprus
Previous articleBrexit will be delayed again when PM Johnson’s deal falls, Nigel Farage says
Next articleBeautiful fountains all over Cyprus (Part 1)