UK seeks to double levy on single-use plastic bags, extend to all shops 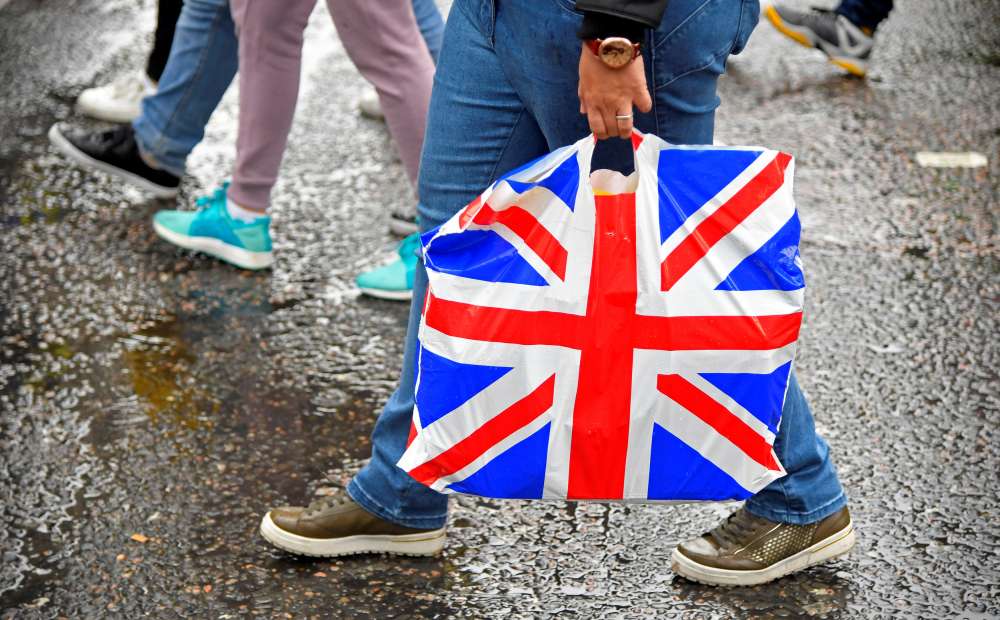 Britain launched a consultation on Thursday on its plans to double the charge for single-use carrier bags from 2020 and extend the scheme to cover all shops in a bid to cut plastic waste.

Since October 2015, large retailers in England have been legally required to impose a charge of 5 pence for plastic bags, a measure which the government says has taken 15 billion bags out of circulation.

In August, the government announced plans to extend the charge to all retailers and increase the minimum price to 10 pence (13 cents) from the beginning of 2020 and on Thursday launched a consultation on its proposals.

“We would like to see an overall reduction by 90 percent on figures … before the levy,” junior environment minister Therese Coffey told BBC radio.

The Marine Conservation Society says since the charge was brought in, there had been a significant fall in the number of bags found on beaches.