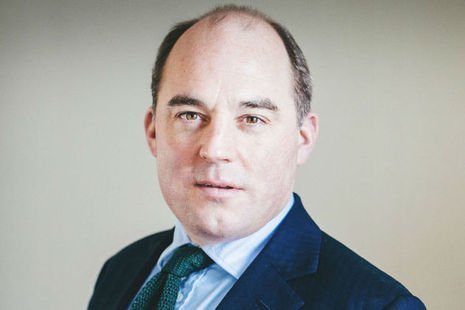 China has questions to answer over the information it shared about the novel coronavirus outbreak but a post mortem over its role should come later, Britain’s defence minister said on Monday.

Asked by LBC radio if China had questions to answer over how quickly it made the world aware of the extent of the crisis, Defence Secretary Ben Wallace said: “I think it does.”

“The time for the post mortem on this is after we’ve all got it under control and have come through it and our economies are back to normal,” Wallace said.

“China needs to be open and transparent about what it leant, it’s short comings but also it’s successes,” he said.

U.S. Secretary of State Mike Pompeo said on Sunday there was “a significant amount of evidence” that the new coronavirus emerged from a Chinese laboratory, but did not dispute U.S. intelligence agencies’ conclusion that it was not man-made.

“There is a significant amount of evidence that this came from that laboratory in Wuhan,” Pompeo told ABC’s “This Week”, referring to the virus that emerged late last year in China and has killed about 240,000 people around the world, including more than 67,000 in the United States.

Pompeo then briefly contradicted a statement issued last Thursday by the top U.S. spy agency that said the virus did not appear to be man-made or genetically modified.

China has repeatedly denied that it covered up any details about the novel coronavirus outbreak.

China’s ambassador to London last month said the United States should not seek to bully the People’s Republic in a manner reminiscent of the 19th century European colonial war.

By In Cyprus
Previous articleWHO’s Ryan says world is in ‘fight of our lives’, but there is hope
Next article3000 repatriations in May, minister says