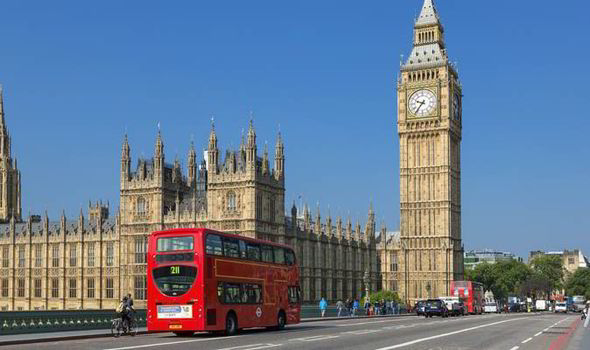 Visits to the United Kingdom by overseas residents fell 4 percent in 2018 to 37.8 million and spending by tourists and other visitors was down by 7 percent at 22.7 billion pounds, official statistics showed on Monday.

The fall in the value of the pound after the 2016 Brexit referendum boosted tourism in Britain in 2017. Sterling recovered some of its value last year.