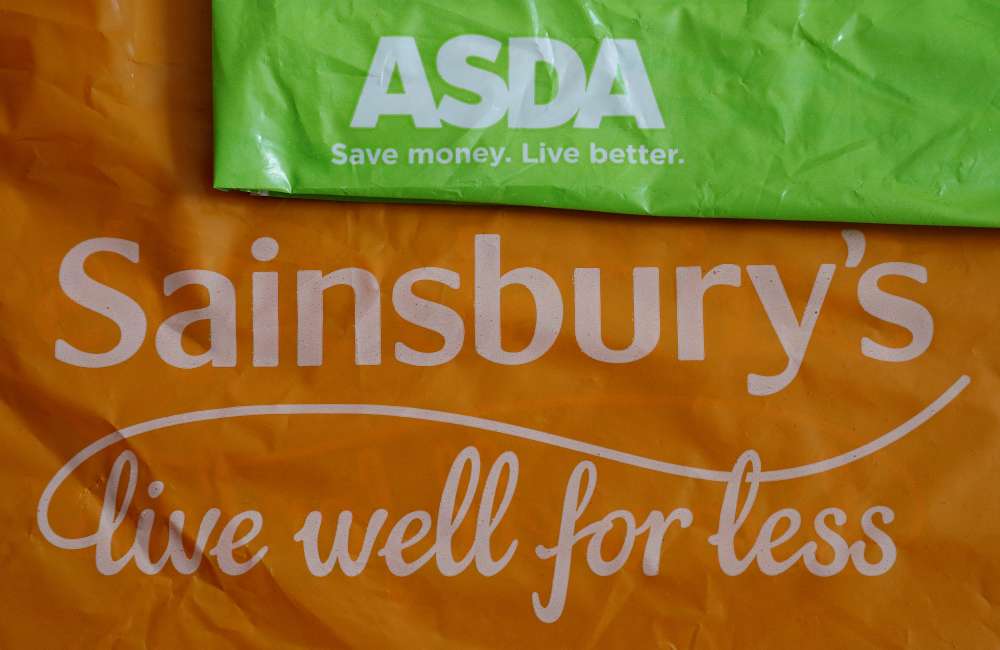 Britain’s competition regulator said on Wednesday Sainsbury’s planned $9.5 billion takeover of Walmart-owned Asda should either be blocked or require the sale of a significant number of stores, or even one of the brands.

In a major blow to the companies’ plans to create Britain’s biggest supermarket group, the Competition and Markets Authority (CMA) said its current view was that it was “likely to be difficult for the companies to address the concerns it has identified”.

In its provisional findings, the CMA said the deal could lead to a worse experience for in-store and online shoppers through higher prices, a poorer shopping experience and reductions in the range and quality of products offered.

It also had concerns that prices could rise at a large number of Sainsbury’s and Asda petrol stations.

“The CMA has moved the goalposts and its analysis is inconsistent with comparable cases,” it said in a statement.

“We will be working to understand the rationale behind these findings and will continue to make our case in the coming weeks.”

Sainsbury’s Chief Executive Mike Coupe told BBC radio that the early ruling from the regulator could deter major companies from investing in Britain.

Asked if he would consider a judicial challenge against the CMA’s findings, he said: “We will fight right the way through the process.”

The CMA will now seek responses and submissions from all interested parties ahead of a final report due by April 30.

The deal, agreed in April last year, could see a combined Sainsbury’s-Asda leapfrog Tesco as Britain’s largest retailer, with revenue of about 51 billion pounds ($66 billion), over 2,800 stores and a grocery market share of 31.2 percent, according to data from Kantar Worldpanel.

Walmart would receive 3 billion pounds and take a 42 percent stake in the combined business. Walmart has the option of selling down to 29.9 percent after two years and exiting completely after four.

Sainsbury’s and Asda want the deal to generate buying power and savings to better compete with fast-growing discounters Aldi and Lidl, a bigger Tesco after its 2018 purchase of wholesaler Booker, and the rise of online retailers like Amazon.

Sainsbury’s and Asda have said they will lower prices on “everyday items” by around 10 percent, financed by cost savings from big suppliers.

Both companies have declined to say how many forced store disposals would make the deal unattractive, but a source with knowledge of the two firms’ thinking has told Reuters a figure “into the hundreds” could scupper it.