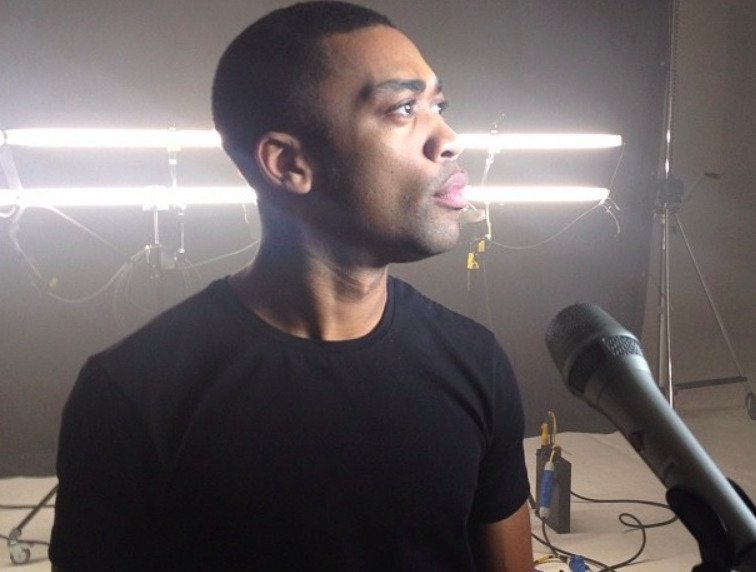 British rap artist Wiley is facing a police investigation after a string of anti-Semitic comments appeared on his social media accounts, prompting his management to drop him.

The rapper’s Twitter account, which has half a million followers, published a series of tweets on Friday asserting that Jews systematically exploited Black artists in the music industry, continuing a pattern of exploitation dating back to the slave trade.

“Jewish people don’t care what black went through they just use us to make money to feed their kids … for generations as well,” one tweet said.

“Hold some corn Jewish community you deserve it…,” another tweet read.

British charity Campaign Against Antisemitism referred that tweet to police saying it was an act of incitement to racial hatred as, it said, “hold corn” was slang for “take bullets”.

“Crawl out from under all your little rocks and come and defend your Jewish privilege now,” he said in one video.

Police confirmed they had received complaints about Wiley.

“We are aware of reports of alleged anti-Semitic comments posted on social media and will look into the matter,” a spokeswoman for London’s Metropolitan Police said.

Twitter has deleted some anti-Semitic statements on Wiley’s account, but others remain, drawing criticism from other users of the social media platform.

“Even for Twitter this is shocking,” said Stephen Pollard, editor of the Jewish Chronicle.

Wiley, 41, whose real name is Richard Cowie, released a number one single in Britain in 2012 and had several other top 10 hits. He received a UK government honour for his contribution to music in 2018.

John Woolf, of A-List Management, said he would no longer represent the artist.

“Following Wiley’s anti semitic tweets today we at @A_ListMGMT have cut all ties with him. There is no place in society for antisemitism,” Woolf said on Twitter.