UK Queen’s nephew the Earl of Snowdon to divorce 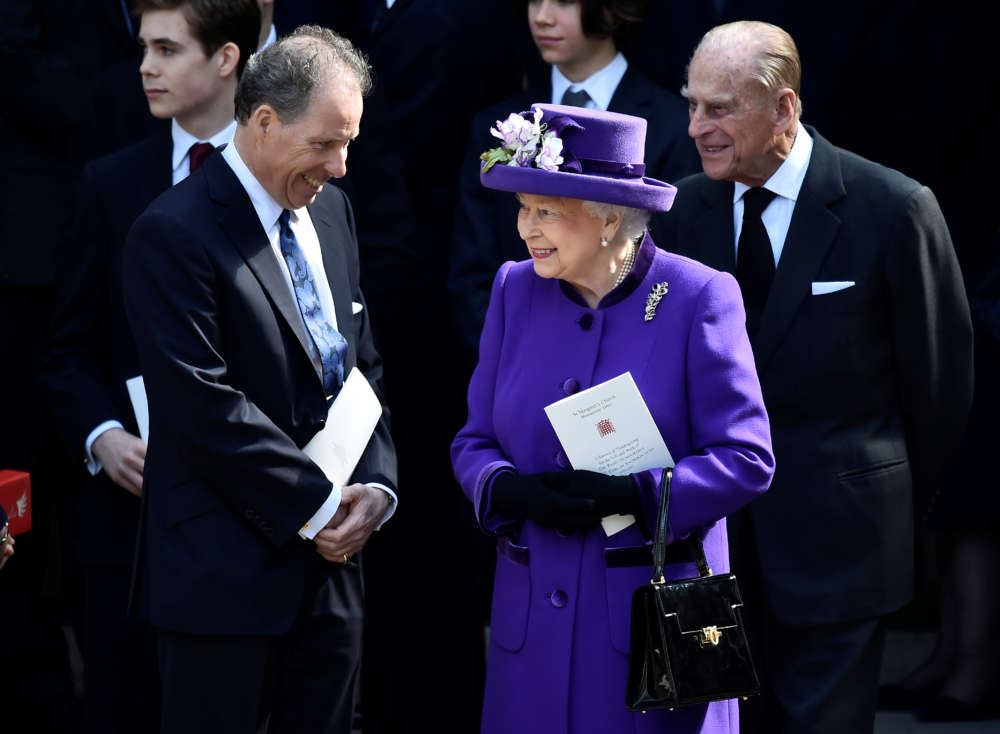 The Earl of Snowdon, the nephew of Britain’s Queen Elizabeth, and his wife of 26 years are to divorce.

The earl, David Armstrong-Jones, is 21st in line to the throne and has two grown-up children with wife Serena, the Countess of Snowdon.

“The Earl and Countess of Snowdon have amicably agreed that their marriage has come to an end and that they shall be divorced,” the BBC quoted a spokesman for the couple as saying.

The Earl, who has a furniture company under his professional name David Linley, is the son of the queen’s sister Princess Margaret, who died in 2002, and photographer Lord Snowdon, who died in 2017.

The news comes after a tough few months for the queen.

Prince Harry and wife Meghan plunged the royal family into crisis last month when they announced they were cutting back on official duties.

The queen’s second son, Prince Andrew, stepped down from public duties in November over his connections to U.S. financier Jeffrey Epstein, who was facing charges of trafficking underage girls for sex when he killed himself last year.

Earlier in February, the queen’s eldest grandson Peter Phillips and wife Autumn said they were divorcing after 12 years of marriage.

Twenty six patients suffering from coronavirus are currently being treated at the Famagusta General, the referral institution for covid-19, as the government is considering...
Read more
Local

A low pressure system is gradually affecting the area, as rain is expected over the next four days, (but not the weekend) with temperatures...
Read more
Local

The Health Ministry announced 166 new COVID-19 cases on 30 October, out of 3,672 laboratory tests, taking confirmed infections to 4,217. The break-down of new...
Read more