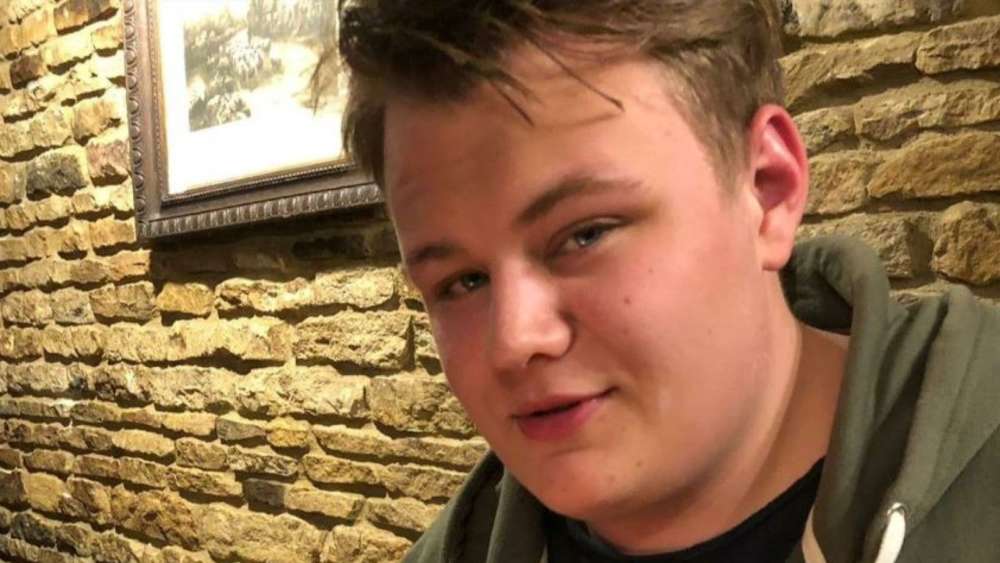 British prosecutors said on Friday they have decided to charge Anne Sacoolas, the wife of a U.S. diplomat, with causing death by dangerous driving after a car crash in central England in August in which a teenager died.

Harry Dunn, 19, died after his motorcycle collided with a car driven by Sacoolas near RAF Croughton, an air force base in Northamptonshire used by the U.S. military.

She was given diplomatic immunity and left Britain shortly after the accident, setting off a dispute between London and Washington over whether she should return to face investigation.

“The Director of Public Prosecutions has met with Harry Dunn’s family to explain the basis of the decision we have made following a thorough review of the evidence available,” Britain’s Crown Prosecution Service (CPS) said in a statement.

Dunn’s case gained international prominence when his parents met President Donald Trump at the White House in October, an occasion he described as “beautiful” but “sad”. Trump met the family in a bid to persuade them to meet Sacoolas, who was in the building at the same time.

The parents, who had not been told she would be there, declined. They want Sacoolas to return to Britain to face police questioning about the crash.

The meximum jail sentence in Britain for causing death by dangerous driving is 14 years.

By In Cyprus
Previous articleTrump slams U.S. evangelical magazine after it calls for his removal
Next articleSodap beach to be ‘open’ year-round