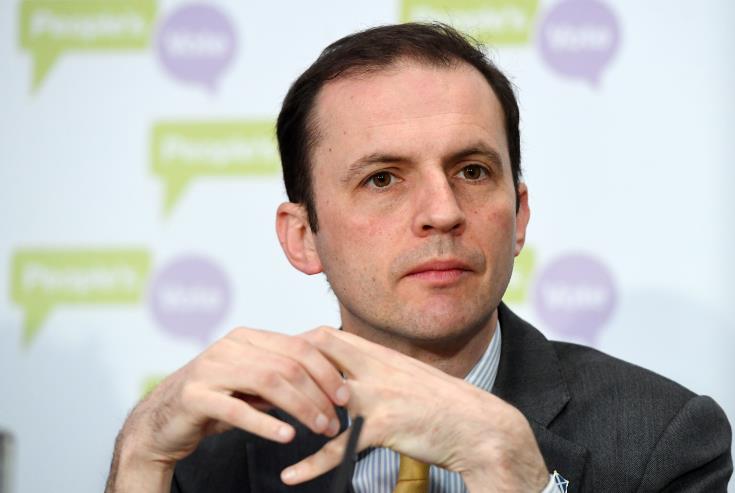 UK politicians have condemned Turkey’s illegal operations in the Exclusive Economic Zone of the Republic of Cyprus.

In a statement, released to the National Federation of Cypriots in the UK, the Labour Party’s Shadow Peace and Disarmament Minister Fabian Hamilton said:

“The announced intentions of Turkey to carry out exploration and drilling in the Cyprus Exclusive Economic Zone (EEZ) are wholly unacceptable. Sending in a drill ship to the EEZ of the Republic of Cyprus is an irresponsible act of aggression that cannot be justified.

“Turkey must show respect for the sovereign rights of the Republic of Cyprus and the  relevant provisions of international law by removing its drill ship.

“We welcome the establishment of the Republic of Cyprus’ sovereign fund so that the benefit of any exploitation in the EEZ can be shared with all Cypriots. The Labour Party is calling for negotiations to re-commence, so the island can be re-united.”

Stephen Gethins, the SNP’s Foreign Affairs and Europe spokesman made his party’s position clear through Twitter: “I have written to @Jeremy_Hunt over Turkey’s drilling operations within Cyprus’ Exclusive Economic Zone. This is a violation of Cypriot sovereignty according to EU and International Law.”

By In Cyprus
Previous articleWaste management is not so complicated, says Cyprus’ Environment Commissioner
Next articleSouth Africa counts votes as Ramaphosa’s ANC looks to retain power