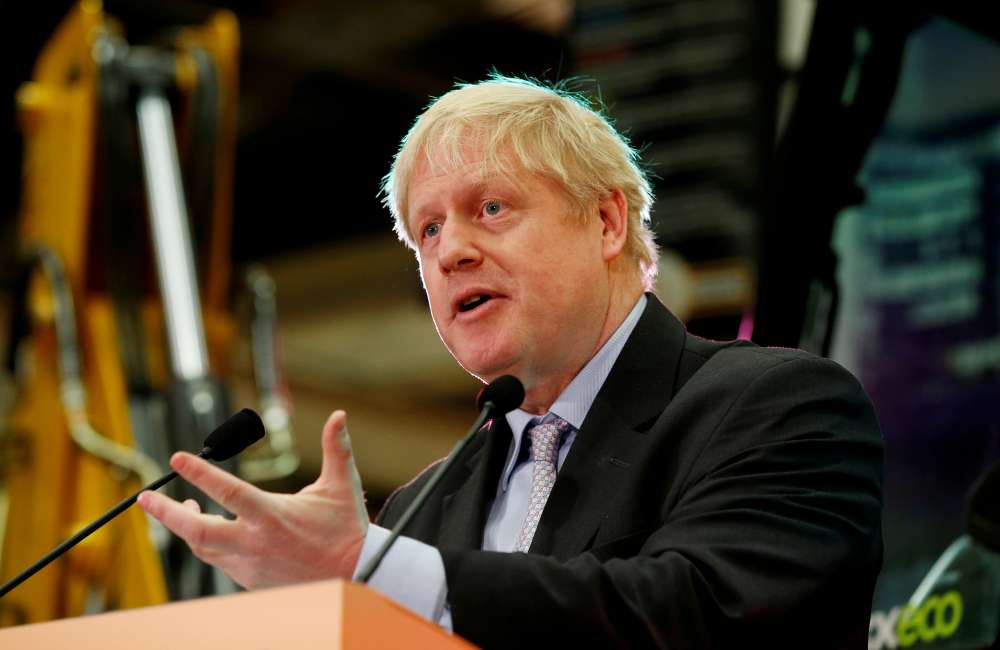 British Prime Minister Boris Johnson’s spokesman dismissed the idea that the government could use its prerogative powers to avoid delaying Brexit, responding to a suggestion put forward by former prime minister John Major.

In a speech on Thursday, former Conservative premier Major said he feared Johnson would try to bypass the law by using an “Order of Council” to suspend it until after the Brexit deadline.

“I don’t recognise that at all,” the spokesman said when asked about the plan.