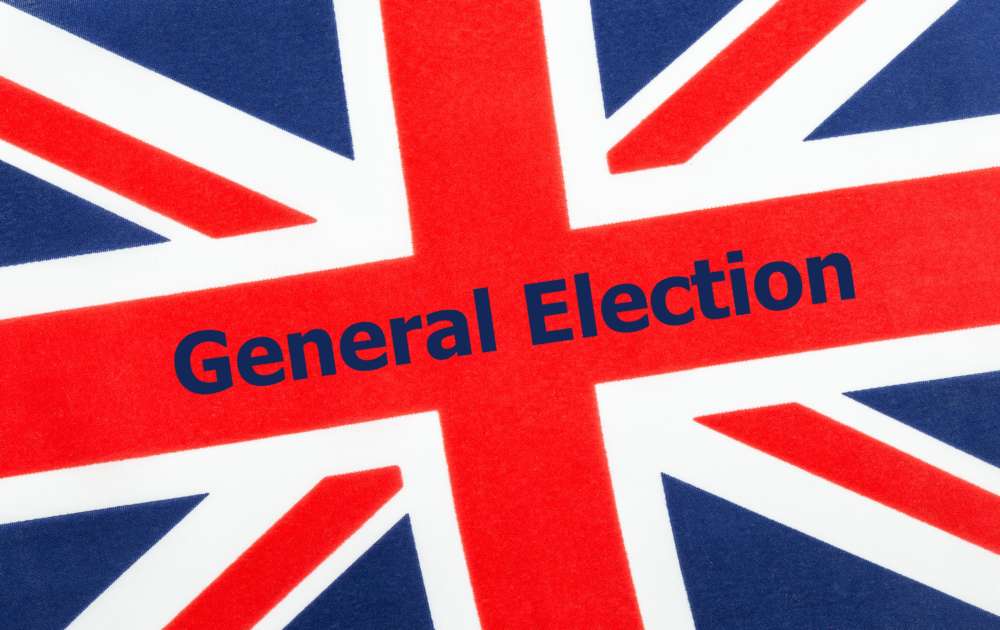 The lead for British Prime Minister Boris Johnson’s Conservatives over the Labour Party has narrowed sharply to six points from 13 a week ago, according to a poll by BMG for the Independent newspaper conducted before the London Bridge attack.

The Conservatives were on 39%, down 2 points, compared with the last BMG poll published on Nov. 23.

The poll was the latest of several surveys by various polling firms to show a tightening of the race in recent days.

BMG polled 1,630 British voters online between Nov. 27 and 29. Polling was completed before an attack on Friday by a man carrying knives who killed two people before being shot dead by police on London Bridge.