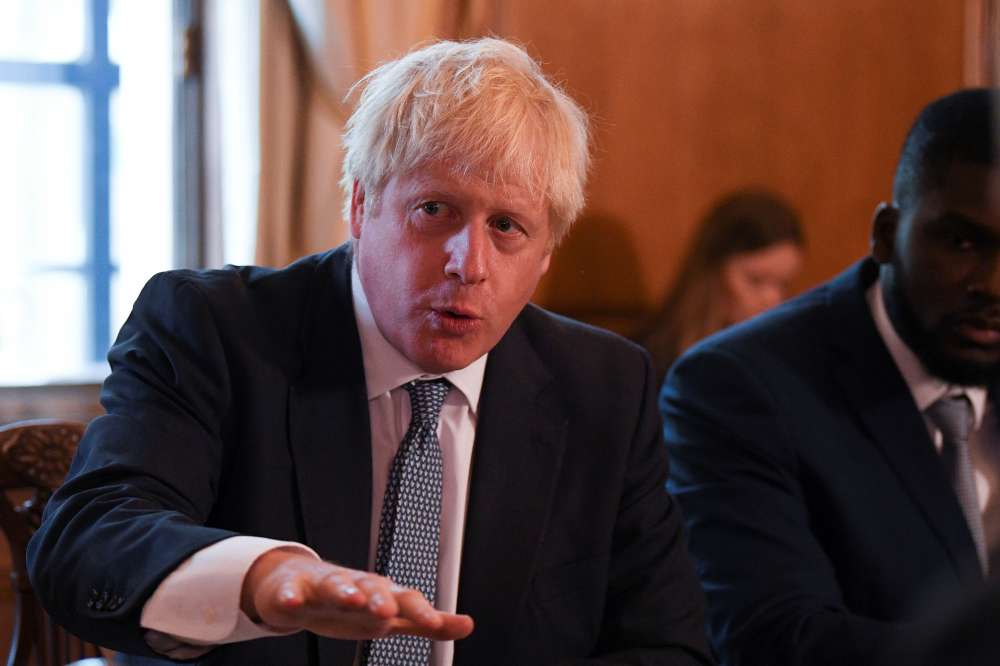 British Prime Minister Boris Johnson on Monday questioned whether the directors of companies such as collapsed travel company Thomas Cook were properly incentivised to avoid bankruptcy.

Thomas Cook, the world’s oldest travel firm, collapsed on Monday, stranding hundreds of thousands of holidaymakers around the globe and sparking the largest peacetime repatriation effort in British history.

Johnson said Thomas Cook had made a request to the government for around 150 million pounds but that bailing it out would have set up “a moral hazard in the case of future such commercial difficulties that companies face”.

“We need to look at ways in which tour operators one way or another can protect themselves from such bankruptcies in future and clearly the systems that we have in place to make sure (they) don’t in the end come to the taxpayer for help,” he told reporters on the plane to the UN General Assembly in New York.

“One is driven to reflect on whether the directors of these companies are properly incentivised to sort such matters out.”

Johnson said his thoughts were with customers.

“It is a very difficult situation and obviously our thoughts are very much with the customers of Thomas Cook, the holiday makers who may now face difficulties getting home we will do our level best to get them home,” he said.

“One way or the other the state will have to step in quite rightly to help stranded holidaymakers,” the prime minister said.

By In Cyprus
Previous articleAnastasiades: conference on Cyprus not feasible when country under threat by Turkey
Next articleHBO leads Emmys with 34 new honours to tout in streaming wars