UK PM Johnson on Heathrow: might be difficult to lie before bulldozers 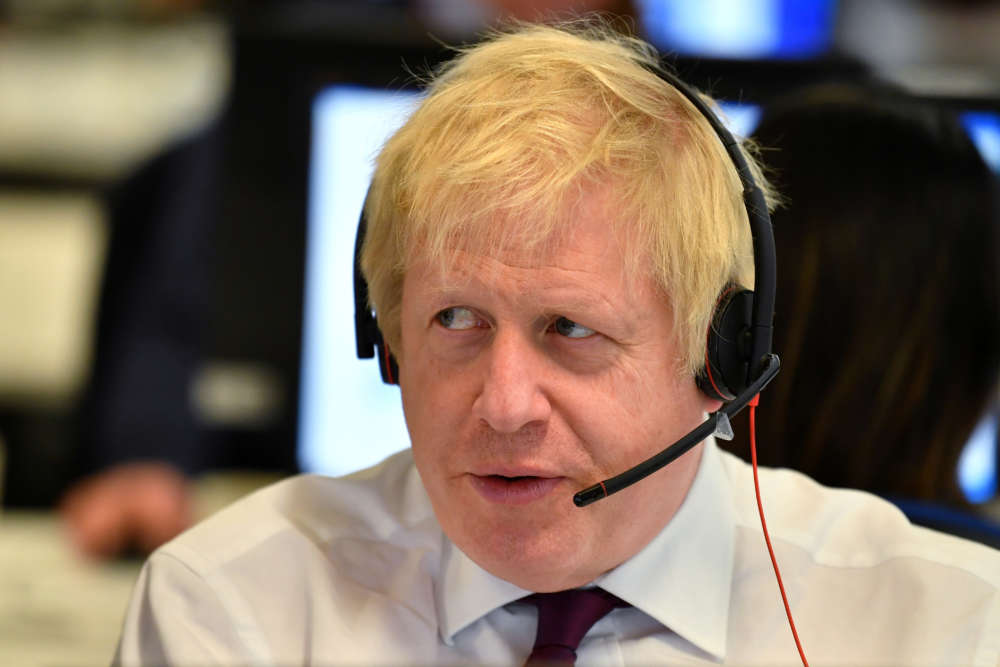 British Prime Minister Boris Johnson said on Monday he would try to find a way to honour his promise to oppose Heathrow airport expansion by lying down in front of bulldozers but that it might be difficult for him.

The British parliament has approved an expansion plan for Heathrow, including building the first full-length new runway in the London area for 70 years, but the plans are being challenged in the courts.

Before he won the top job, Johnson opposed Heathrow expansion and promised to lie down before bulldozers to stop it.

“On Heathrow, it’s a private sector project which is still to satisfy its strict legal obligations on air quality and noise pollution,” Johnson told LBC radio.

“I don’t see much sign of any bulldozers yet… I would have to find some way of honouring that promise. It might be technically difficult to achieve… Let’s wait and see when the bulldozers arrive.”

Asked about a HS2, a proposed high-speed rail project to improve links from London to central and northern England, Johnson said the cost would be more than 100 billion pounds ($128 billion).

“If you come in with a project that’s north than a hundred billion probably, you’ve got to ask yourself, it’s only responsible to the taxpayer, to ask whether it’s being sensibly spent and whether that funding is being prioritised right,” Johnson said. The previous estimate was between 81 and 88 billion pounds.

“Looking at the way these things go, it probably will come on at north of a hundred billion but at the moment you’re right it’s eighty eight and that’s a lot of money and there will be serious questions about whether that is… right.”

By In Cyprus
Previous articleNew road fatality after pedestrian hit on motorway
Next articlePaphos: Rottweiler owner cleared of manslaughter