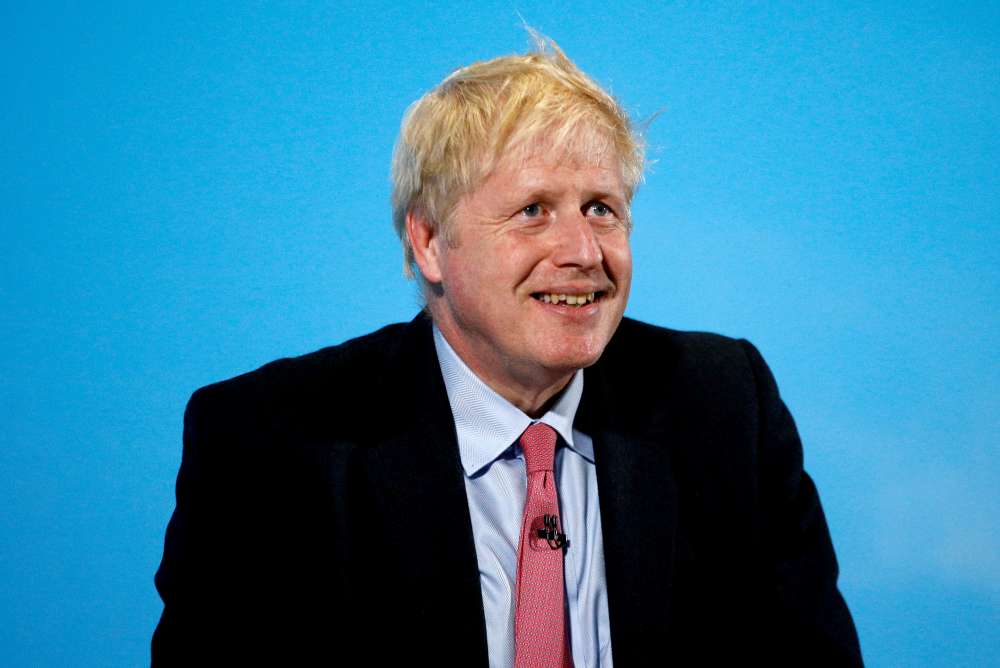 Prime Minister Boris Johnson will move into his official Downing Street residence on Monday and will be joined by his partner Carrie Symonds, his spokeswoman said.

When Johnson entered the black door of No. 10 Downing Street last week as Britain’s new prime minister, he was the first for nearly half a century to do so unaccompanied by a spouse. Instead, Symonds, former head of communications for his Conservative Party, stood nearby with his staff.

Asked if Johnson’s partner would be moving into 10 Downing Street, the spokeswoman said: “The PM is officially moving in today and yes, his partner will be living there.”

She declined to give any more details.

For decades, any new prime minister has been expected to take part in a somewhat contrived set-piece of waving to the massed ranks of the media on crossing the threshold of No.10 for the first time – with a spouse, and perhaps their children.

But Johnson, 55, and his wife Marina Wheeler, who have four children together, announced in September that they had separated and would divorce after 25 years. It is not clear whether that divorce has been finalised.