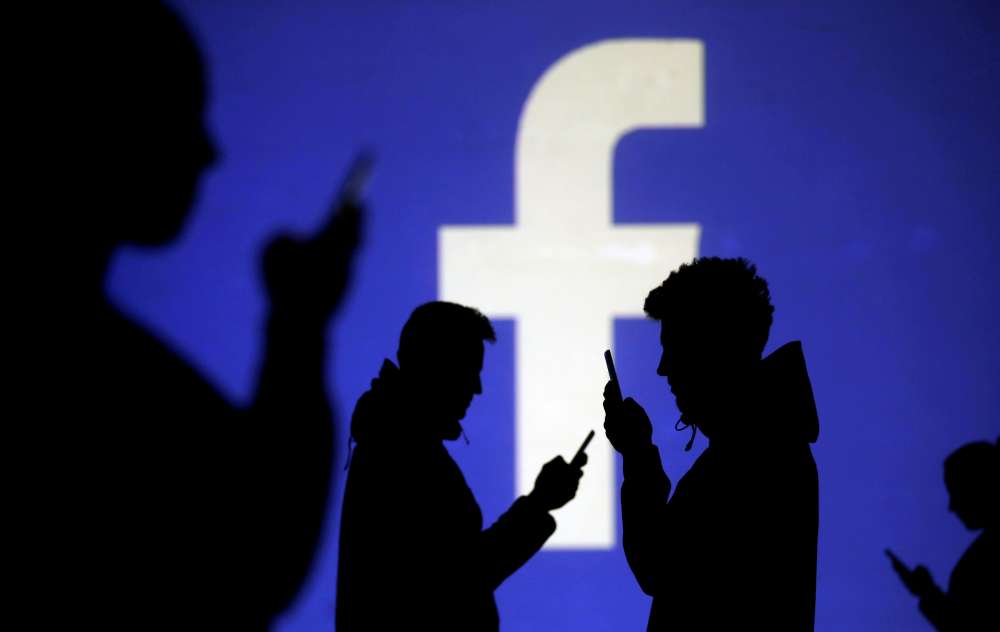 British finance minister Rishi Sunak plans to drop a tax on technology companies such as Facebook and Google because it does not raise much money and could hurt a push for a U.S. trade deal, the Mail on Sunday newspaper said.

Britain introduced the digital services tax in April after slow progress in global negotiations over how to tax tech giants, many of which are U.S. companies.

The tax is expected to raise about 500 million pounds ($654 million) a year for Britain’s public finances.

That represents only a fraction of the 200 billion pounds in extra debt the country has racked up since the start of the COVID-19 pandemic.

The tax is also a potential impediment to a post-Brexit bilateral trade deal between Britain and the United States.

France and other countries have adopted or are considering similar taxes.

No one was immediately available for comment at Britain’s finance ministry.

The Mail on Sunday quoted a finance ministry representative as saying: “We’ve been clear it’s a temporary tax that will be removed once an appropriate global solution is in place, and we continue to work with our international partners to reach that goal.”