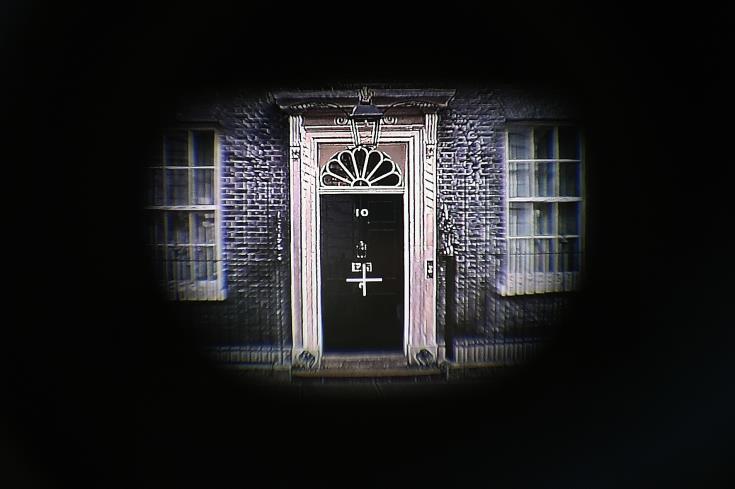 President Anastasiades briefed Johnson on the latest Cyprus issue developments, with the British PM encouraging a resumption of settlement talks.

According to the Downing Street statement, the two leaders reaffirmed the long standing ties between the two countries and discussed common concerns both on Eastern Mediterranean tensions, as well as the Libyan crisis.

They agreed to continue deepening their bilateral relations and work together to deal with global challenges caused by the on-going pandemic.