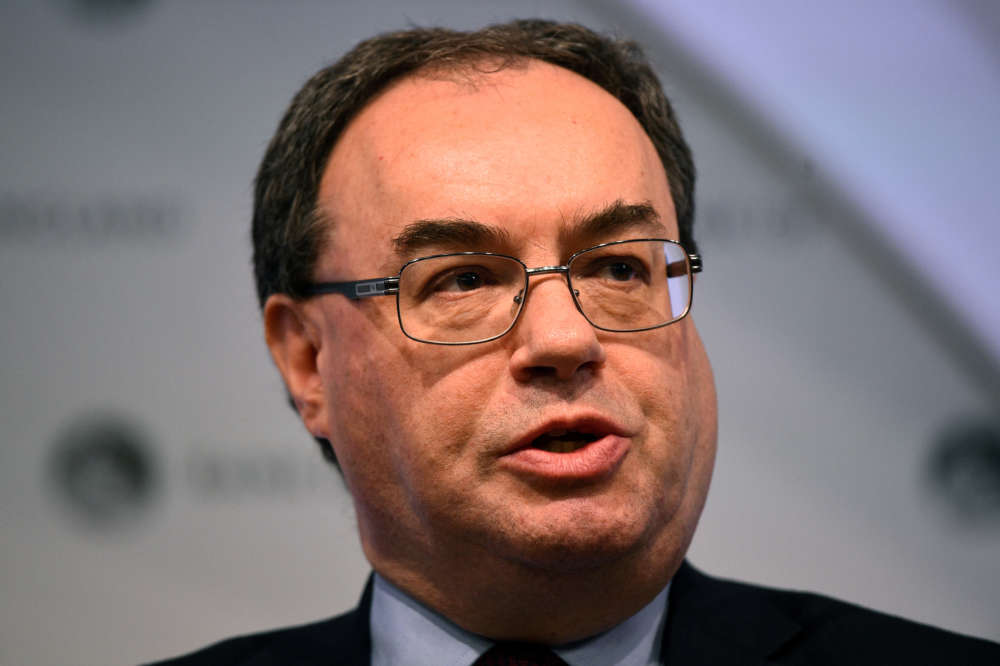 Britain’s new government named Andrew Bailey as the next Bank of England boss on Friday, entrusting one of the City of London’s most experienced regulators with steering the world’s fifth-biggest economy and its vast finance industry through Brexit.

“Andrew was the stand-out candidate in a competitive field,” finance minister Sajid Javid told reporters. “He is the right person to lead the Bank as we forge a new future outside the EU and level-up opportunity across the country.”

Bailey, 60, said in a statement that he was honoured to take over the BoE “particularly at such a critical time for the nation as we leave the European Union.”

Bailey worked for 30 years at the BoE, where he was central to efforts to shore up the British banking system during the global financial crisis.

His role in containing the 2008-09 near-meltdown of the financial sector means he remains a familiar face to top officials at the U.S. Federal Reserve and other major central banks.

In 2016 he moved to his current role running the Financial Conduct Authority, which is responsible for cracking down on financial misconduct.

Javid said Bailey would serve an eight-year term as governor starting on March 16. Current governor Mark Carney has agreed to delay his departure to March 15 from a previously scheduled date of Jan. 31.