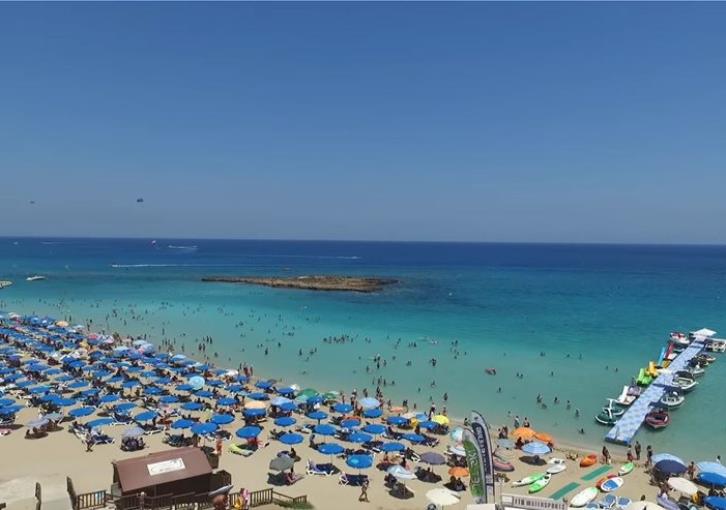 Kent Online reports that Dartford Tory MP Gareth Johnson wants a debate in the House of Commons regarding the safety of British tourists when travelling to Cyprus.

Johnson mentioned the recent case of a four month suspended sentence handed down to a 19-year-old British woman who was found guilty of lying about being raped by 12 Israeli men in July of last year, which is described as “the latest in a line of worrying incidents on the Mediterranean island.”

The article also reports that Johnson has long campaigned for justice for Briton George Low, who was stabbed to death in Ayia Napa in 2016.

Kent Online said the MP has asked the leader of the House of Commons, Jacob Rees-Mogg, for a debate.

He said: “The recent treatment of the 19-year-old British national in Ayia Napa and the failures of the judicial process there, follows on from the failure to bring to justice the killers of my constituent, who was murdered in the same town.”

The former solicitor wants the debate to focus on whether additional safety advice needs to be given to tourists. Foreign minister Dominic Raab has  said there was no immediate plan to change the travel advice for Britons visiting Cyprus.

The British woman says she was a victim of a miscarriage of justice and her case has prompted calls for a boycott of the island.

A debate is yet to be tabled by House of Commons officials, Kent Online reported.

After his murder, the main suspects in the case, Sali Ahmet and Mehmet Akpinar, both fled to Turkish occupied northern Cyprus and were arrested for unrelated offences.  But they were then released without charge, despite a Europe-wide arrest warrant being issued for their capture.