UK minister to apologise to Ivanka over ambassador’s leaked memos 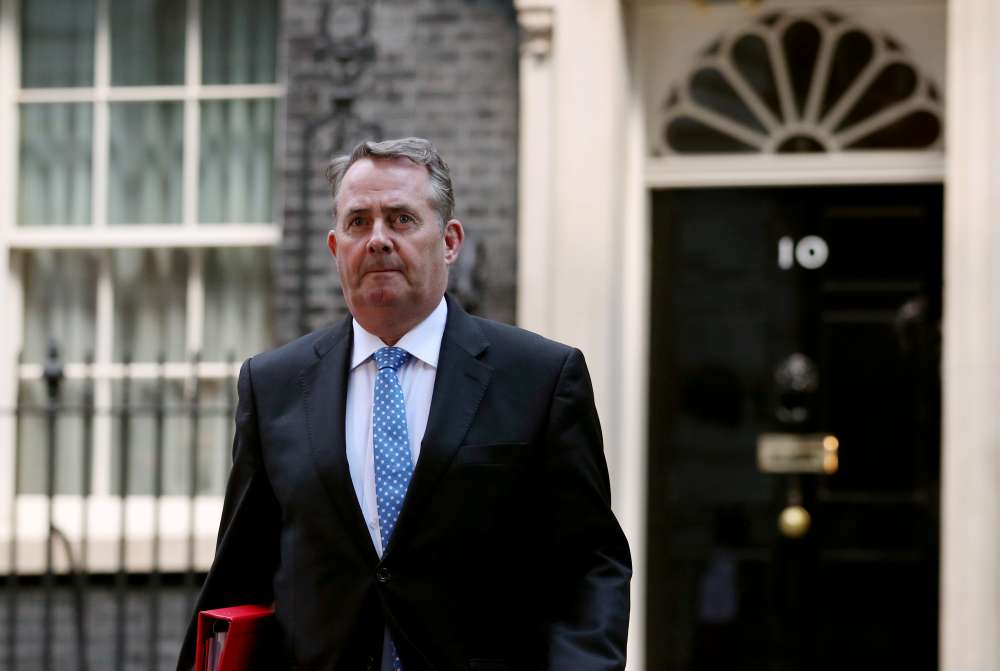 Britain’s trade minister said on Monday he would apologise to U.S. President Donald Trump’s daughter Ivanka for a leak of confidential memos in which the UK ambassador describes the U.S. administration as “dysfunctional” and “inept”.

The memos from Kim Darroch, the UK’s ambassador to Washington, were leaked to a Sunday newspaper, annoying Trump and triggering demands on the British side to find out who had disclosed them.

Trade Minister Liam Fox, who is on a visit to Washington, told BBC radio he would apologise to the president’s daughter Ivanka, who he is due to meet during his trip:

“I will be apologising for the fact that either our civil service or elements of our political class have not lived up to the expectations that either we have or the United States has about their behaviour, which in this particular case has lapsed in a most extraordinary and unacceptable way,” he said.

“Malicious leaks of this nature are unprofessional, unethical and unpatriotic and can actually lead to a damage to that relationship which can therefore affect our wider security interest.”

The revelations come at a time when Britain is hoping to strike a major trade deal with its closest ally after it leaves the European Union, an exit currently scheduled for Oct. 31.

Trump told reporters, of Darroch: “We are not big fans of that man and he has not served the UK well, so I can understand and I can say things about him but I won’t bother.”

In memos to his government dating from 2017 to the present, Darroch said reports of in-fighting in the White House were “mostly true” and last month described confusion within the administration over Trump’s decision to call off a military strike on Iran.

“We don’t really believe this Administration is going to become substantially more normal; less dysfunctional; less unpredictable; less faction riven; less diplomatically clumsy and inept,” Darroch wrote in one memo, according to the Mail on Sunday.

Fox echoed a statement from Britain’s Foreign Office that the views Darroch had expressed were not those of the British government itself. Former defence minister Michael Fallon said Darroch’s term as ambassador was due to come to an end soon.

“All ambassadors are asked to report all the time honestly about the different strengths and weaknesses of the governments they are posted to,” he told BBC radio. “It’s obviously damaging to any relationship when this sort of stuff gets published.”

Nigel Farage, leader of Britain’s Brexit Party and long a thorn in the side of British governments, said figures such as Darroch would be “not be around” if ex-foreign minister Boris Johnson, one of two candidates seeking to replace Theresa May as prime minister, was chosen by Conservative Party members.

However, despite being close to Trump, Farage ruled himself out of becoming Britain’s next ambassador in Washington.

“I don’t think I’m the right man for that job,” he told BBC radio.