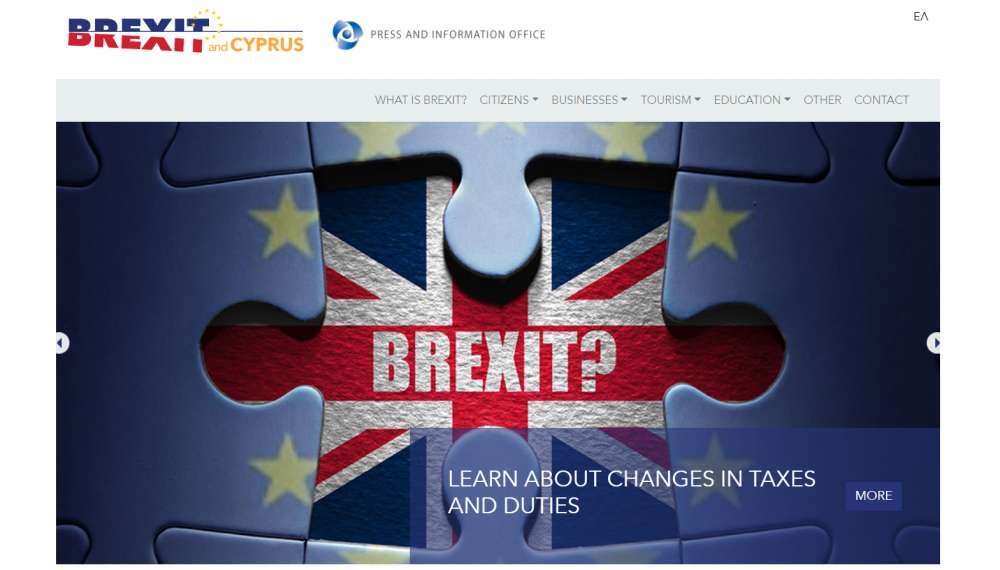 British education minister Gavin Williamson said on Monday it would be right to deselect any lawmaker from the ruling Conservative Party who votes against the government on Brexit.

A senior source from the whips office, which enforces party discipline in parliament, has told lawmakers they will not be allowed to stand for the Conservatives in the next election or be able to sit with the party in parliament now if they vote against the government on Brexit.

“Anyone who is voting against the government is in a position where they are voting to undermine the prime minister’s negotiating hand,” Williamson, a former chief whip, told ITV’s Good Morning Britain. “They should think very seriously about that and the consequences.

“I think that if they (the government) take the view that it is serious enough, that it is undermining the nation’s position and the prime minister’s position, if that is their decision it would be the right decision. If that is what is necessary.”