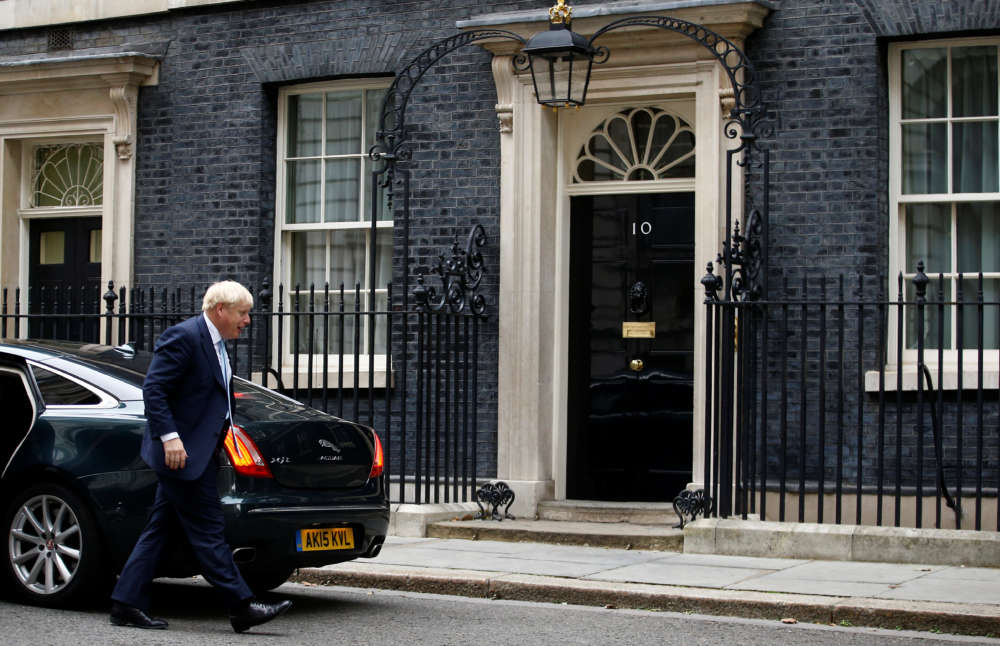 Brexit will happen by October 31, British government minister Michael Gove said on Sunday, despite lawmakers forcing Prime Minister Boris Johnson to send a letter on Saturday to the EU requesting a delay.

“We are going to leave by October 31, we have the means and the ability to do so,” Gove, the minister is in charge of no deal Brexit preparations, told Sky News.

By In Cyprus
Previous articleDherynia residents demand removal of aerials from their area
Next articleHeavy rain, storms and hail cause power cuts in Limassol district