UK is an island but cannot shut out the world, Heathrow CEO says 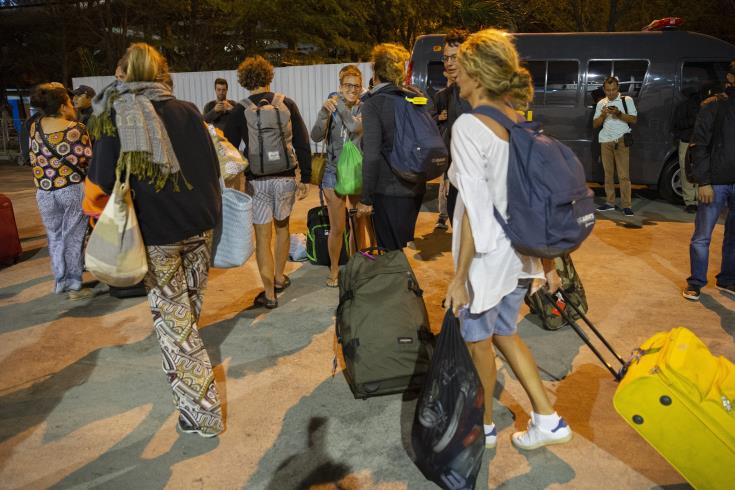 Heathrow Airport’s boss John Holland-Kaye called on the British government to get travel restarted as swiftly as possible, warning that the country was an island but that it could not shut itself off from the world for ever.

“We are an island nation – we cannot cut ourselves off from the world for the foreseeable future,” Holland-Kaye told the BBC. “We’ve got to find a way of keeping people safe from a second wave but also getting the economy going again.”

He said a double testing programme could reduce the time of the 14-day quarantine. One test at the airport, that could be up and running in two weeks, and a second test at a health facility 5-8 days later to reduce quarantine time.

COVID-19, he said, had wrought a devastating impact on the economy and the aviation industry, but that there were signs of movement in the government on quarantine.

At the same time, culture minister Oliver Dowden said on Wednesday Britain does not yet have a viable alternative to imposing a 14-day quarantine on travellers returning from countries deemed to have a high risk of coronavirus.

Britain slapped a quarantine order on travellers from Spain at the weekend, sparking chaos for airlines and travel companies at the height of the summer holiday season.

“We cannot risk importing it again from other countries where incidences are rising, that’s why we imposed the restrictions on Spain,” he told BBC Radio.

“We are reviewing all options because what we want to do is to minimise the disruption … I have to just caution in respect of testing (at airports), it is not the case that testing provides a silver bullet.”