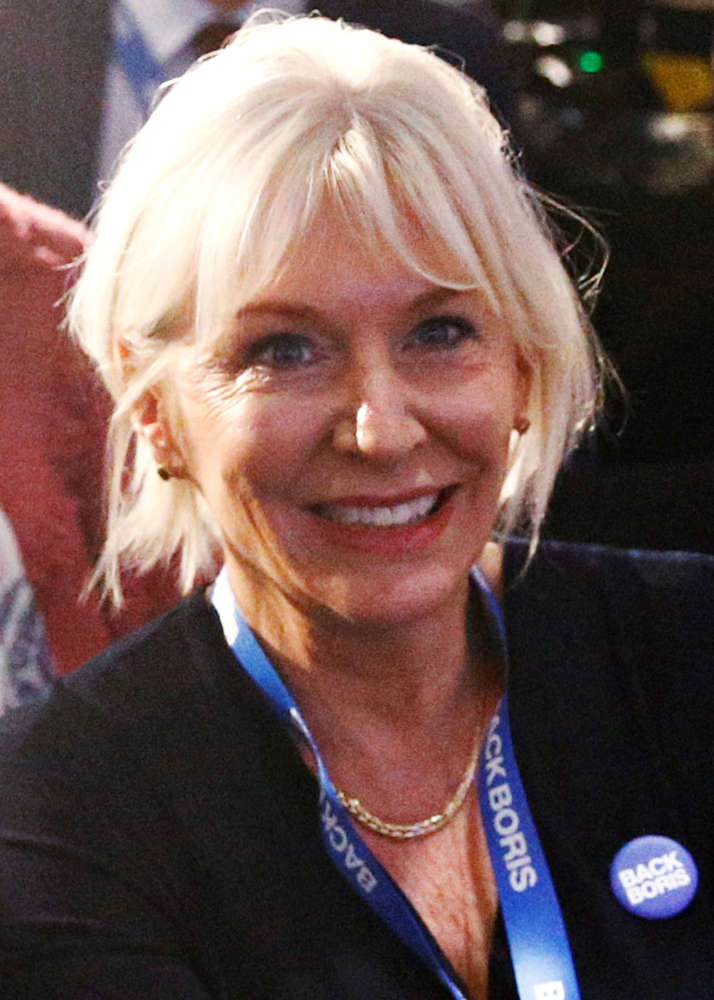 British junior health minister Nadine Dorries has tested positive for coronavirus and is self-isolating, she said on Tuesday.

Dorries said she took “all the advised precautions” as soon as she was told of her diagnosis.

“Public Health England has started detailed contact tracing and the department and my parliamentary office are closely following their advice,” she said in a statement issued through the UK’s health department.

The Times reported that Dorries met hundreds of people in Parliament in the past week and attended a reception with Prime Minister Boris Johnson.

Britain’s health minister, Matt Hancock, tweeted that he was “really sorry” to hear of Dorries’ diagnosis. “She has done the right thing by self isolating at home,” he said.

Earlier on Tuesday, the death toll in the United Kingdom from the coronavirus outbreak rose to six, British health officials said.

The health ministry also said the number of people who had tested positive for the virus had risen to 373 from 319.