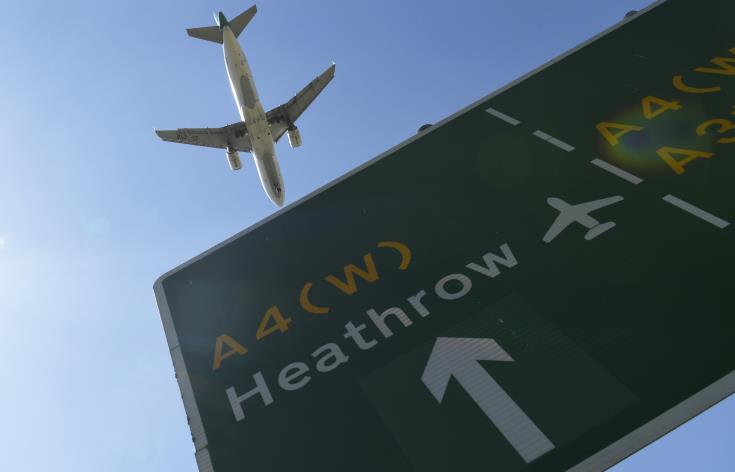 The British government has once again officially made clear that it has ‘no plans to approve direct flights between the UK and north Cyprus’.

The statement was in response to a internet petition signed by more than 12 and a half thousand Turkish Cypriots living in Britain, seeking to raise the issue in the House of Commons.

According to the relevant regulation, requests must be discussed in the House when signatures reach at least 100 thousand.

Responding on the petition website, London points out that ‘direct flights to North Cyprus would violate international law obligations’.

The National Federation of Cypriots in the UK expressed its satisfaction over the British governments’ ‘clear confirmation’ of the illegality of such an action.

According to CNA sources, a relevant Foreign Office department recently reiterated to Cypriot UK community officials that in regard to the issue of direct flights to north Cyprus, the British position is well known and there would be no legal justification for such a decision.