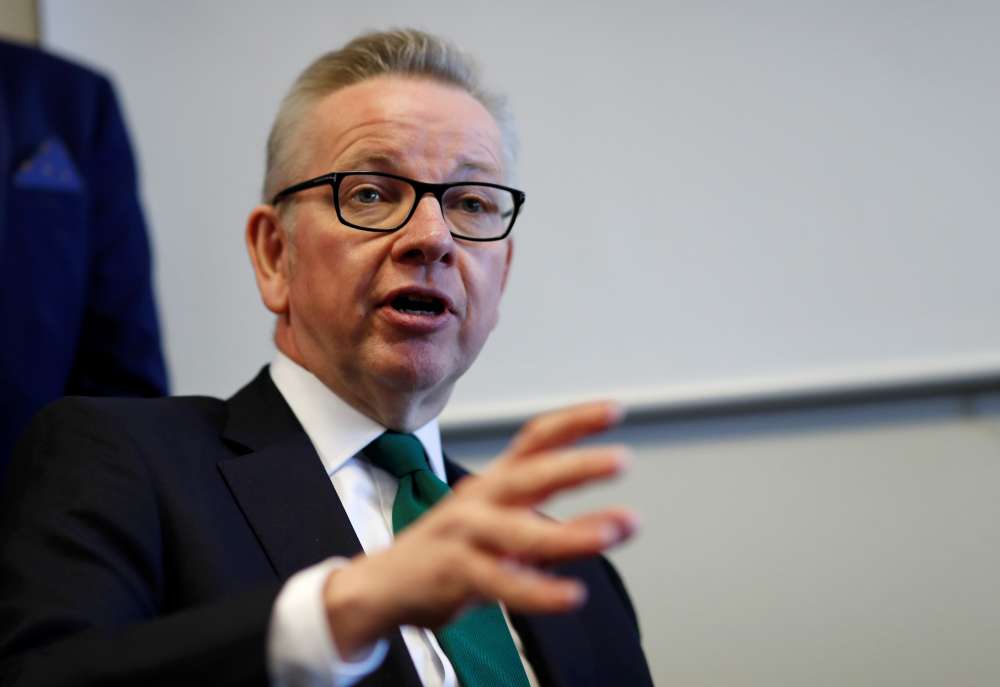 The top priority of British Prime Minister Boris Johnson’s government is to leave the European Union on Jan. 31 and secure a new trade deal with the EU by the end of next year, cabinet office minister Michael Gove said on Sunday.

After the Conservatives were re-elected last week with a majority of 80 seats, Prime Minister Boris Johnson will pursue twin priorities in government – to fulfill his promise to “get Brexit done” and plough money into Britain’s health service.

“What I can absolutely confirm is that we’ll have an opportunity to vote on the Withdrawal Agreement Bill in relatively short order and then we will make sure that it passes before Jan. 31,” Gove told Sky News.

“We will have concluded our conversations with the EU about the new framework of free trade and friendly cooperation by the end of next year.”

Gove also said the government’s top domestic priority would be shoring up the public health service, seen by aides as essential to holding onto the support of traditional Labour Party-supporting voters in the north and central England who voted for the Conservatives, often for the first time.