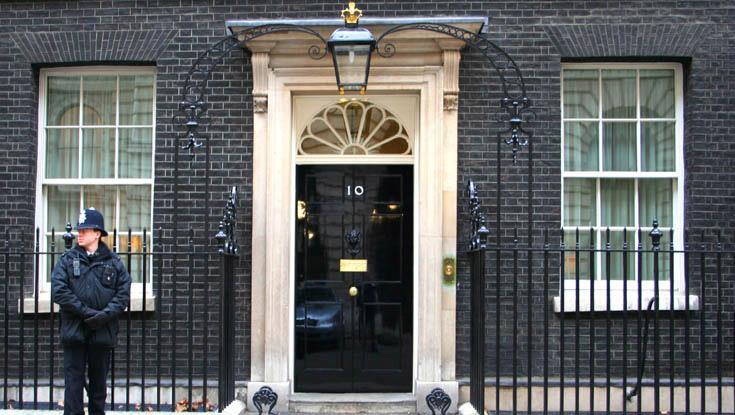 The UK continues to believe that a bizonal bicommunal federation would better secure a just and viable settlement to the Cyprus issue, a Government spokesperson said in London, a day after Prime Minister May received President Erdogan at Downing Street.

In a joint press conference following their meeting on Tuesday neither Mrs May nor Mr Erdogan included Cyprus in the list of issues they had discussed.

But in a statement to the Cyprus News Agency, a Government spokesperson said: “The UK is a strong supporter of a just and lasting settlement to reunite Cyprus. We continue to believe that the internationally accepted model of a bizonal bicommunal federation is the best way to achieve that goal.”

On the resumption of settlement talks, the spokesperson reiterated London’s stated position: “Since the 2017 Conference on Cyprus, the British Government has urged all parties to avoid words or actions that risk escalating tensions in the region or that could have a negative impact on the prospects for a Cyprus settlement.

“We continue to work with all parties in the search for a fair and sustainable settlement. It is now for the parties to decide the way forward. The Government will continue to encourage them to work towards a resumption of talks and stands ready to discuss how we can support progress.

“Reaching agreement on the remaining issues will require tough choices and compromises but with political will, we judge a settlement is within reach.”