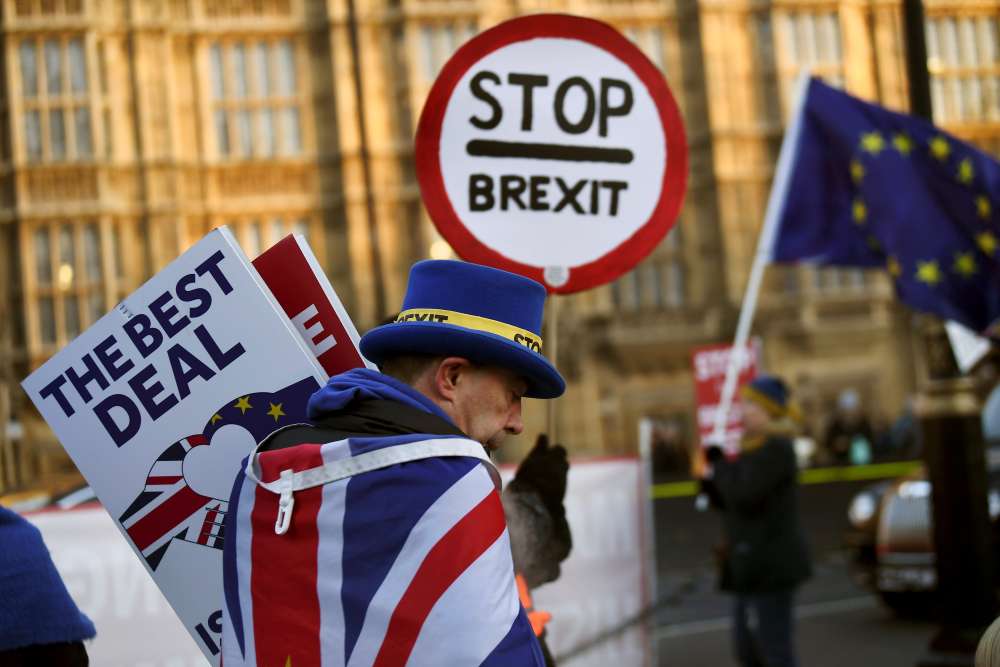 With only 32 days until Britain is due to leave the European Union, May’s decision to push back a vote on her deal has upped the ante with parliament, which is deeply split over how, or even whether, the country should leave the bloc.

Before a vote on Wednesday on May’s next steps, lawmakers are stepping up ways to try to prevent the prime minister from taking Britain out of the EU without a deal, a scenario many businesses say could damage the world’s fifth largest economy.

Several of their plans would involve extending Article 50, which triggered the two-year Brexit negotiating period, delaying Britain’s departure Brexit beyond March 29 – something May has said would only delay a decision.

The government is “considering what to do if parliament makes that decision (does not pass the deal)”, a UK official said when asked about a possible extension.

The Telegraph newspaper reported that May was considering a plan to delay Britain’s for up to two months.

That forced May to seek changes to her deal, which was agreed in November, but so far, her talks with the EU have yet to settle on a clear path that can win her the support of parliament, which is deeply divided over Brexit.

On Sunday, May said a so-called “meaningful vote” would not take place this week and instead would happen by March 12 – a move some lawmakers underlined that the prime minister had all but lost control of Brexit.

By In Cyprus
Previous articleEnaerios Adventure Park
Next articleAgios Mamas