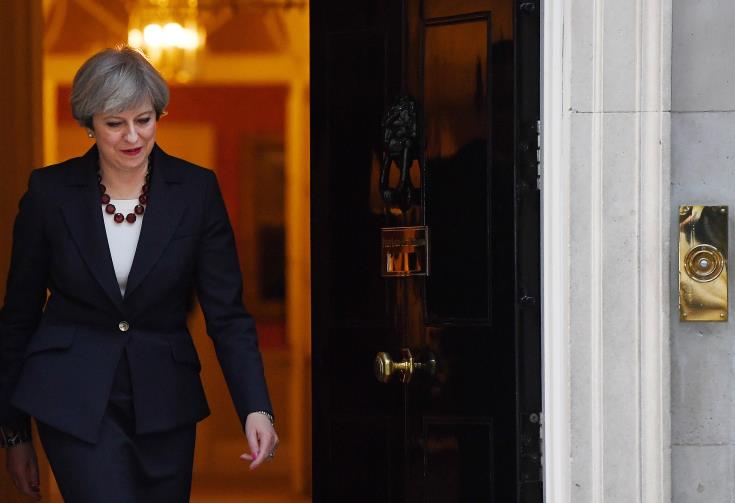 Chipping Barnet MP Theresa Villiers has received a commitment from the Government that it will continue to work towards a united Cyprus.

Speaking in a House of Commons debate yesterday, Theresa urged the Government to use its “soft power and diplomatic network to enthusiastically support the efforts of Cypriots to deliver a negotiated settlement for a free and united Cyprus”.

Replying, Minister Mark Field said that the government remained committed to doing so and added: “I think that those in the diaspora in the UK, both Turkish and Greek Cypriots, recognise that it is important that we put 45 years of great difficulty behind us. I think that the UK has had an important part to play in helping to bring those sides together.”

Speaking afterwards Theresa added: “I have been campaigning for 20 years for a settlement to end the division of Cyprus. I will continue to call for justice for Cyprus and press the UK Government to use its diplomatic weight to support efforts to deliver a negotiated settlement.”

“I will work tirelessly for this end, for the good of Cyprus and to support the British Cypriot community living in my constituency who are so passionate about ending the division of their island.”