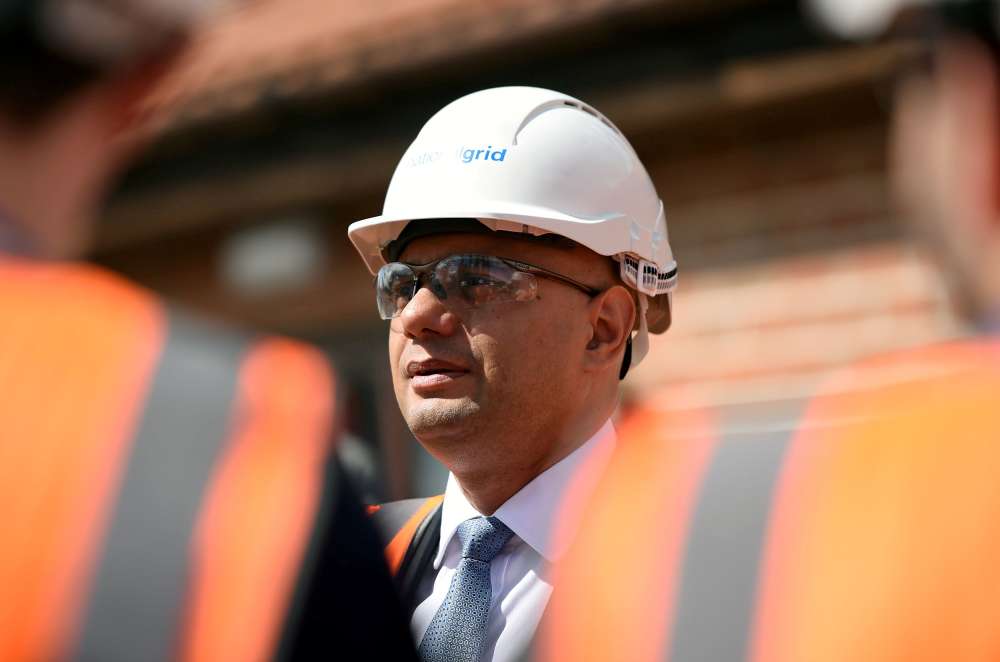 British finance minister Sajid Javid said on Sunday the governing Conservative Party would deliver a “very detailed costings document” at the launch of its election manifesto, promising to lower the country’s debt.

“We are also announcing the triple tax lock which is our commitment giving more financial security to working people… We will set out today, alongside our manifesto…a very detailed costings document,” Javid told Sky News.

Britons vote in a parliamentary election on Dec. 12, with opinion polls showing the ruling Conservative Party led by Prime Minister Boris Johnson ahead of its challengers.

“We will be balance day-to-day spending and we can still afford to borrow up to a limit for investment in economic infrastructure,” Javid said.

“We are still clear that even with our programme, our programme for investment, that debt will be lower at the end of this parliament than at the start of parliament.”