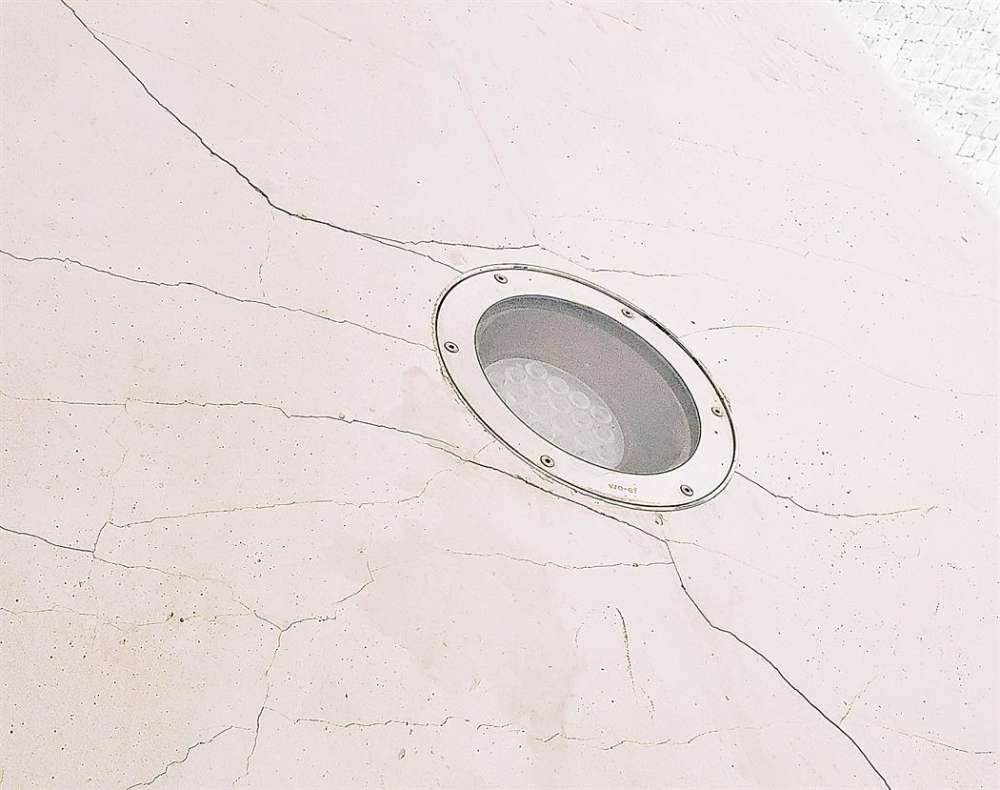 Nicosia Municipal Council is bringing in experts from the UK to inspect cracks in the columns of the still unfinished Eleftheria Square, Phileleftheros reported.

Both the council and the project’s contractor said there are no issues with the construction but in order to ensure the longevity of the structures (which is estimated at 60 years), they must repair the cracks.

According to Phileleftheros, the council recently commissioned an expert from Athens Polytechnic University to inspect the cracks. He said that although there are no construction problems, the cracks must be repaired and the columns painted in order to ensure that there will be no damage from rain or humidity.

The project’s coordinator told Phileleftheros that the cracks appeared shortly after the columns were constructed. She added that the matter is “aesthetic and not structural.”

She said that the repairs will both ensure the longevity of the columns and will improve it aesthetically. “A simple solution would have been to just paint over the cracks but we chose not to, in order to retain the authentic white concrete of the initial design,” she said.

The coordinator concluded by saying that after consultation with civil engineers, “it was decided that the repair takes place during the project’s final phase” and that the arrival of the experts from the UK had been planned “months ago.”

According to the paper, the maintenance work will last for about two weeks. 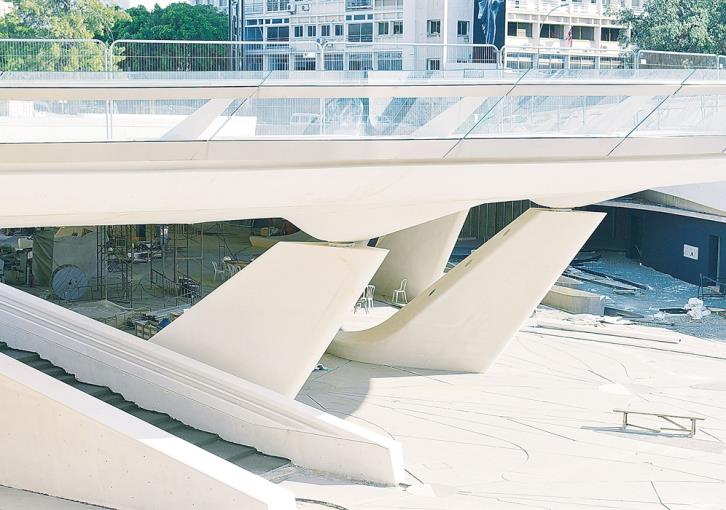 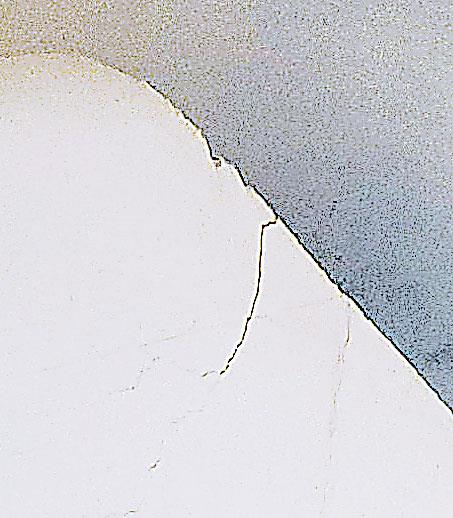 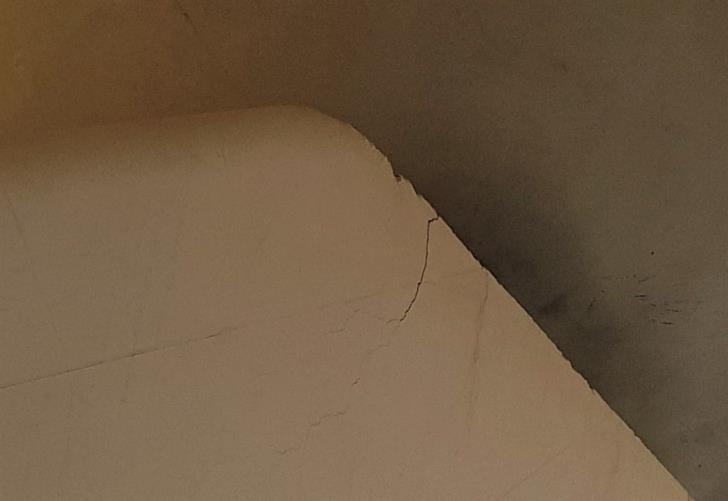